TW IN FB
The Grand Interior 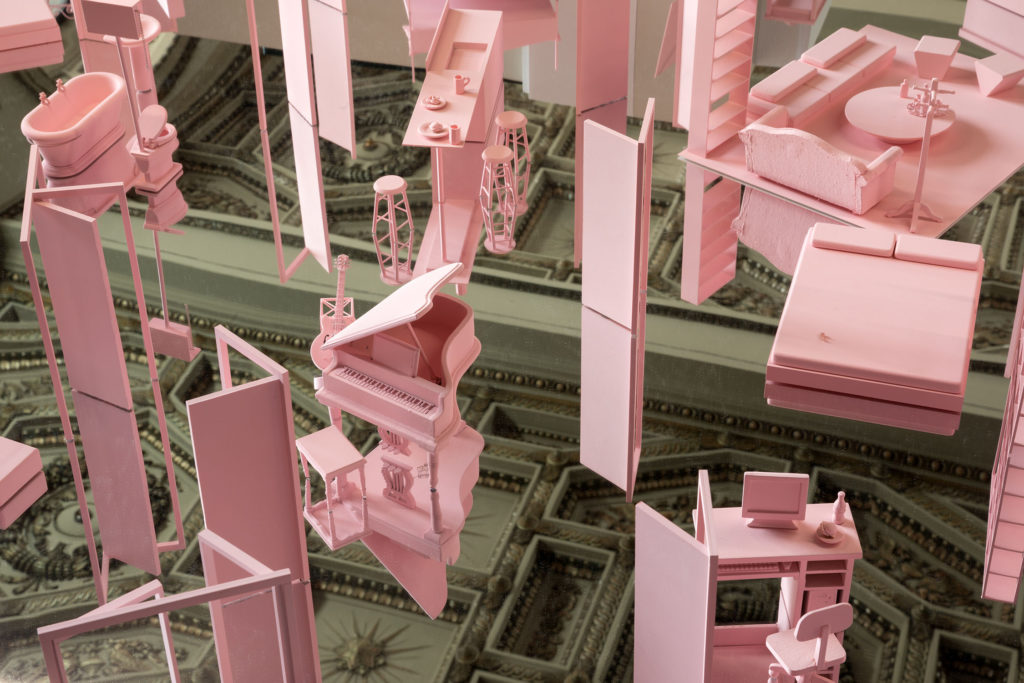 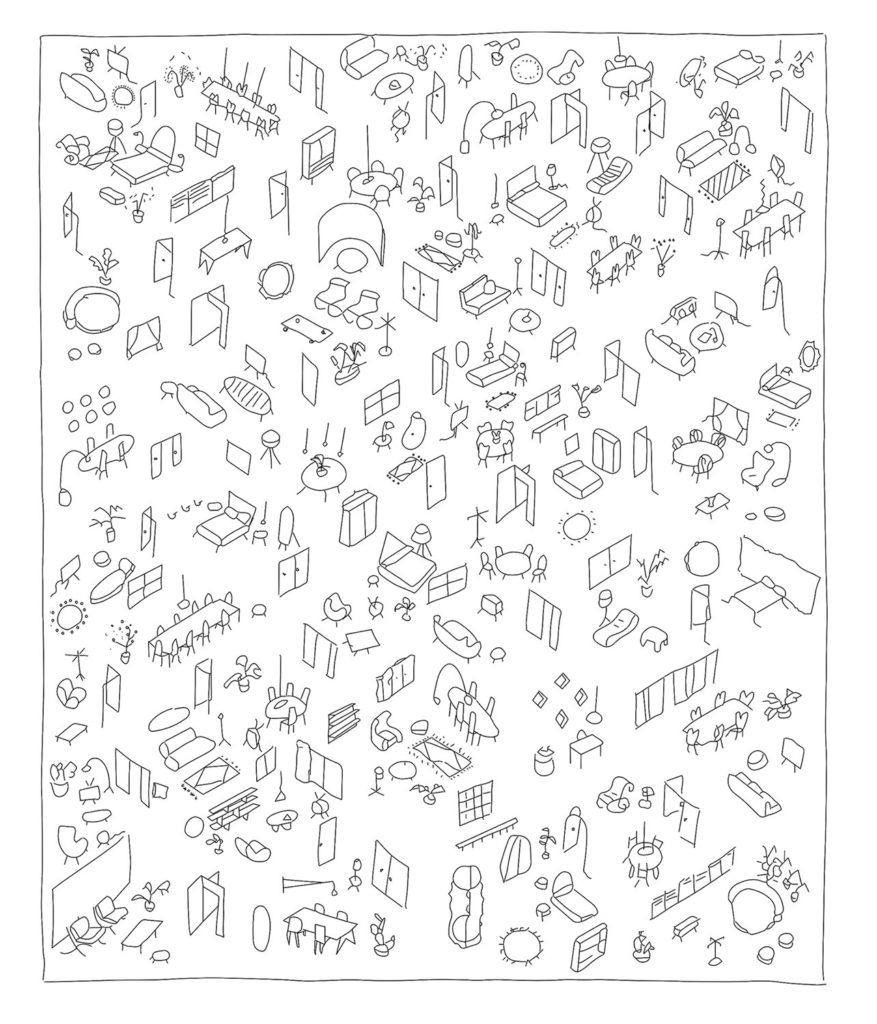 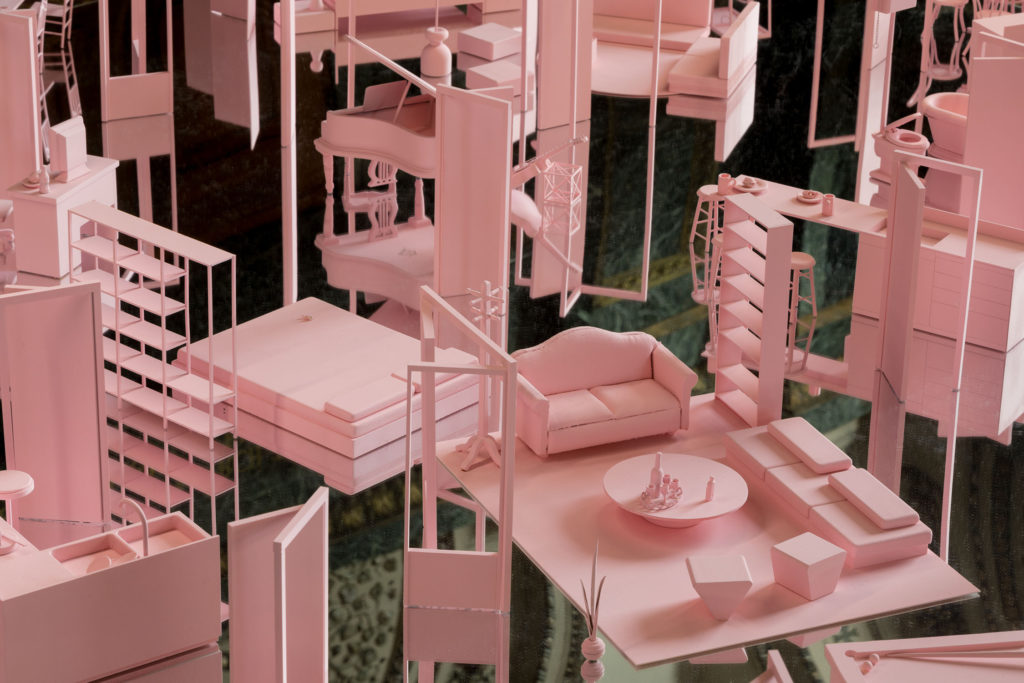 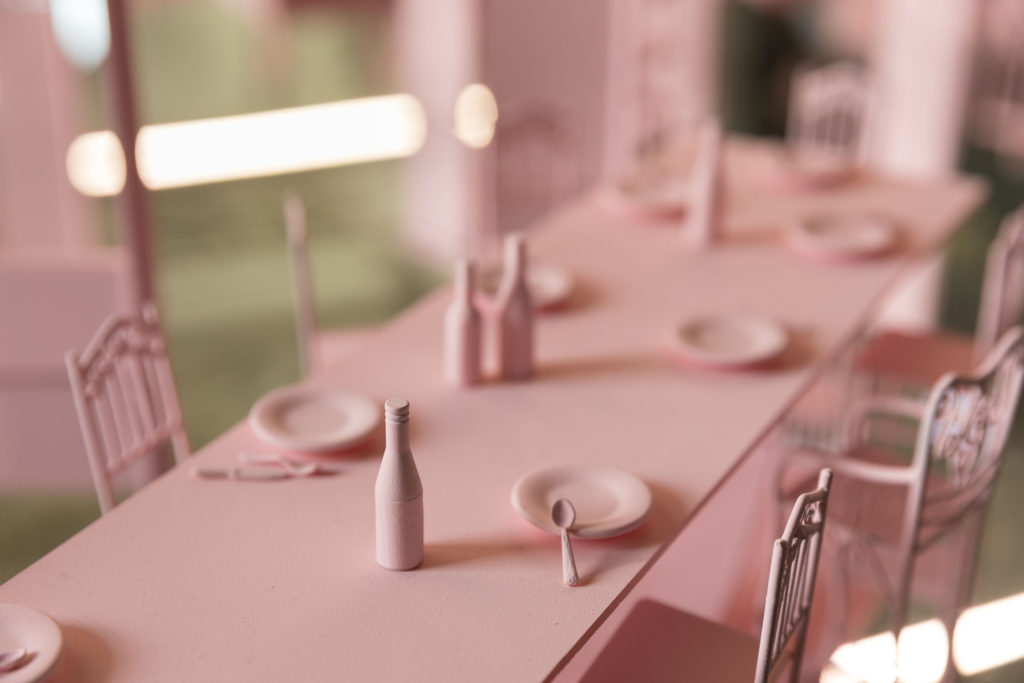 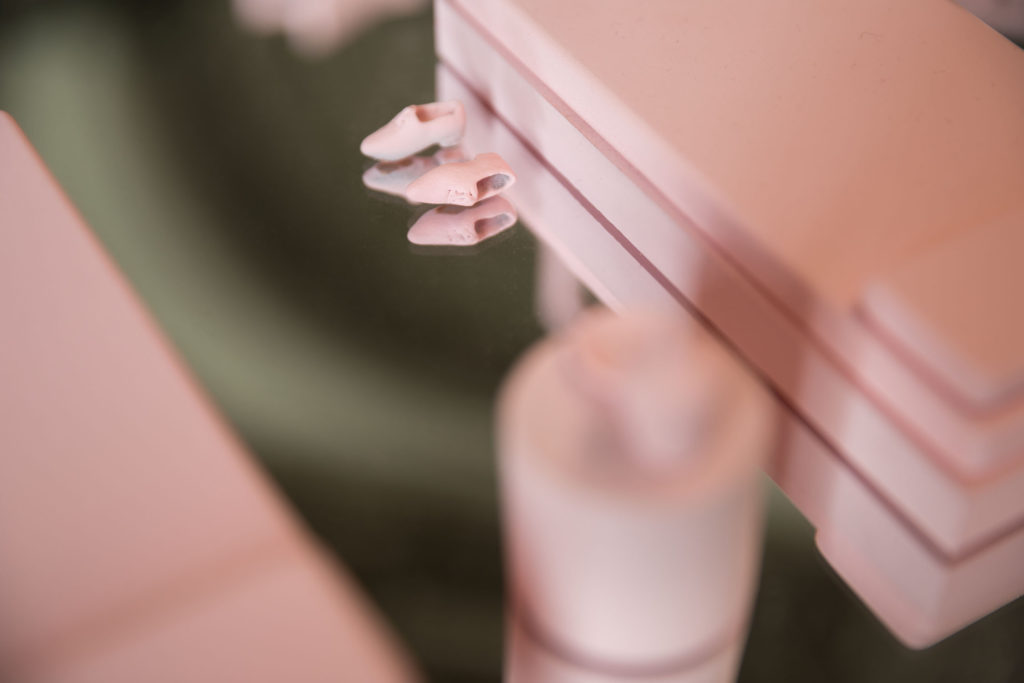 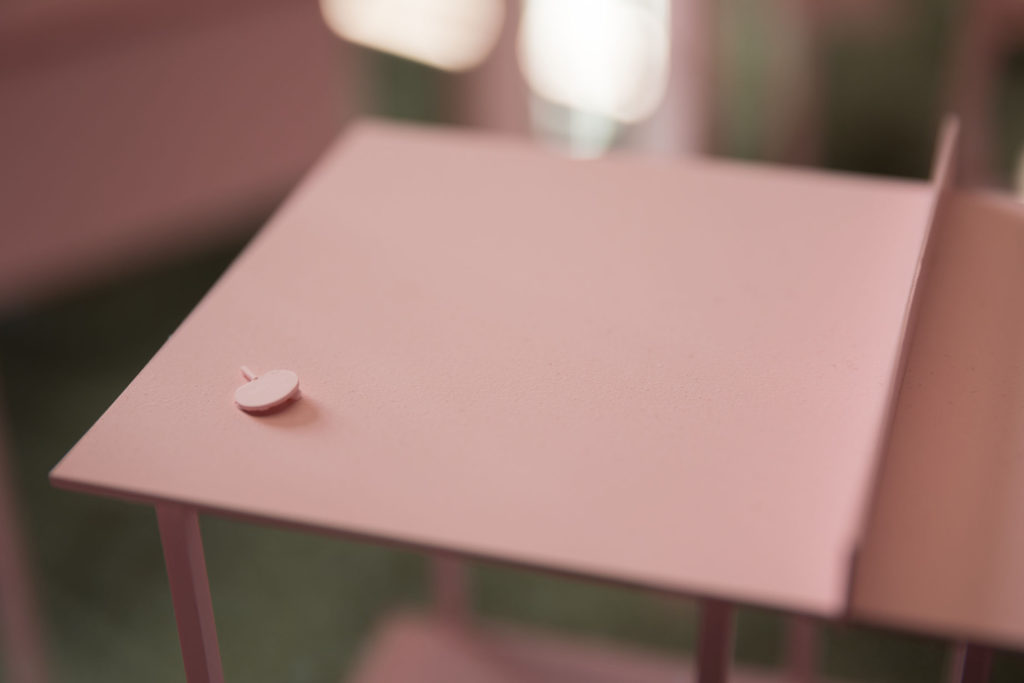 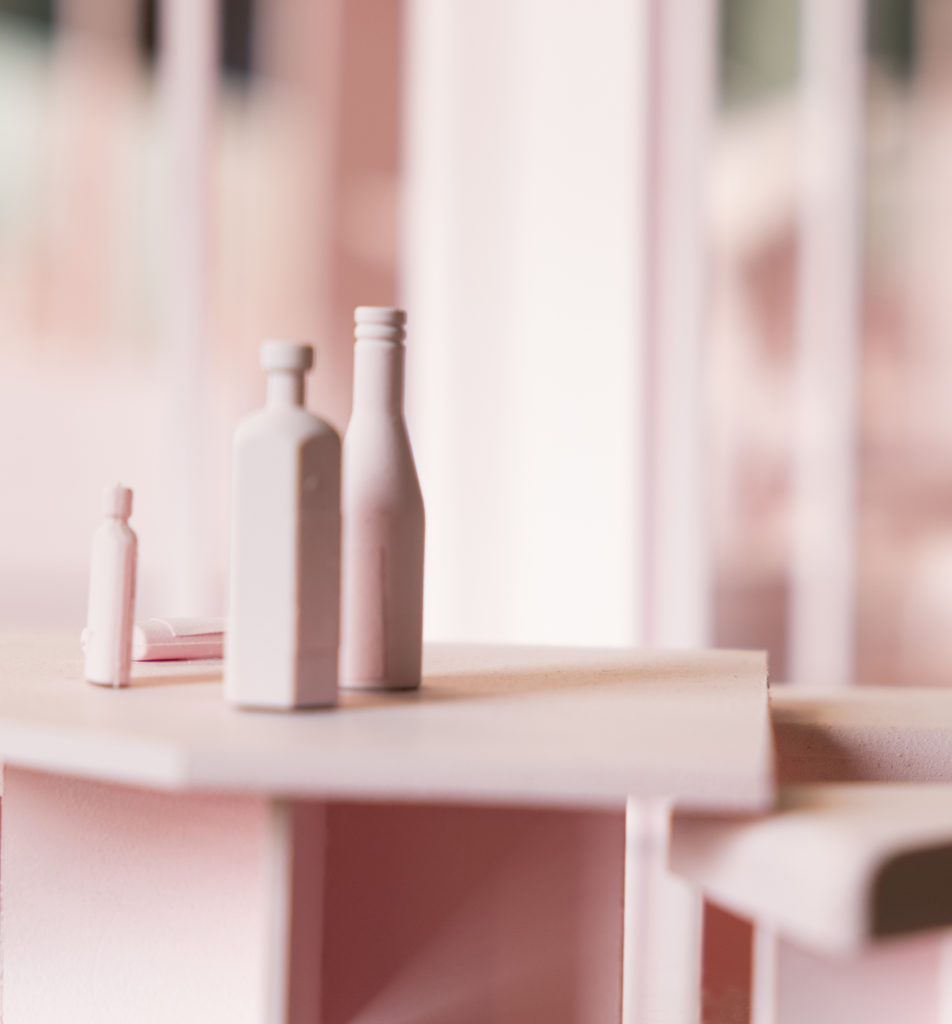 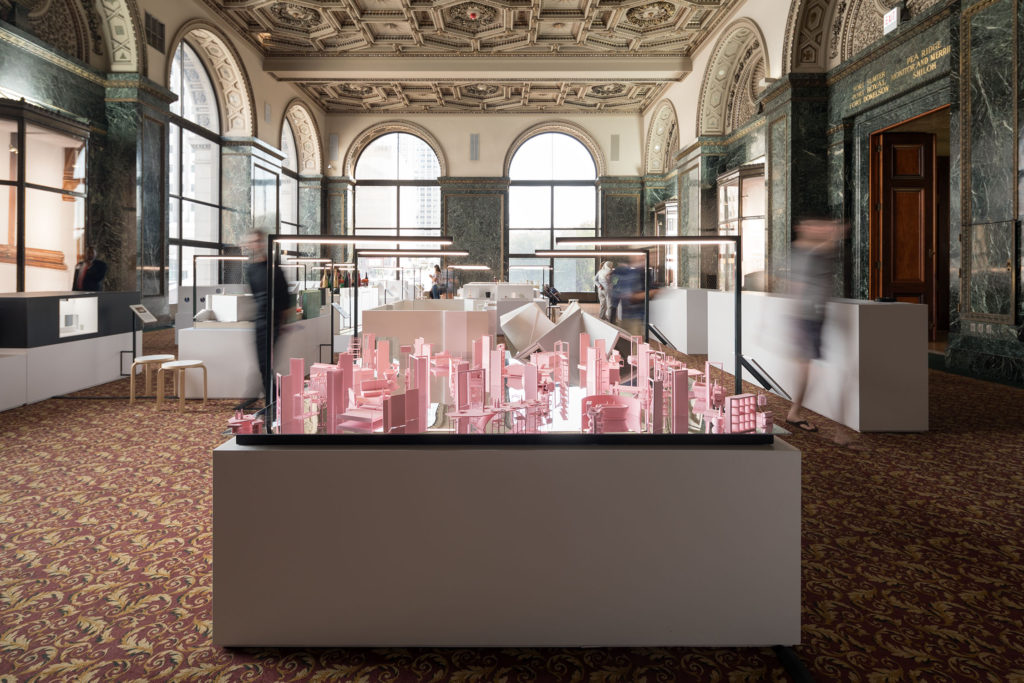 The Grand Interior – The house as a system (III)

In his introduction to The Architecture of the Well Tempered Environment, Reyner Banham highlights the extent to which architectural history had excluded almost entirely some crucial aspects (such as mechanical services) from historiographical discussion, at least to the date the book was written.

But beyond structures and mechanical services, a third layer could be added to this form of historiographical oblivion: its interiors. It’s not difficult to realize the extent to which the canonical books of architecture of the twentieth century have not dealt in depth with interiors and their objects, regardless of the importance given to them by architects and designers in the definition of their habitats. It’s a fact that preservation’s scope has often included just architecture as a built form, neglecting the world of objects that defines the inner space of the built environment. Thus, objects and interior spaces remain the most fragile part of architecture: excluded from it while gaining at the same time their own autonomy. New technologies have radically transformed the domestic sphere: blurring or subverting the traditional limits between public and private, between production and consumption, highlighting its renewed importance. This interconnection of infinite interiors makes it possible to think of the world as a “grand interior,” which Sloterdijk defines as an endless domestic landscape defined by objects and technology. Different attempts such as the Whole Earth Catalogue, Archizoom’s No-stop City, Quickborner’s Burolandschaft, or Ambasz’s 1972 Italy: The New Domestic Landscape exhibition at the Museum of Modern Art, New York, can be seen from the present as pioneer preludes to actual conditions, but also as an intent to stress the importance of objects and technologies as anchors amidst this endless continuity.

The Grand Interior aims to show the new condition of this endless domestic sphere represented by interconnected, canonical, and popular domestic spaces, by means of proposing an interior made of interiors where massiveness of architecture has been removed and rebalanced towards objects, furniture, appliances, and technology as a primary -and often neglected- and often neglected layer of architecture.