TW IN FB
A House in a House 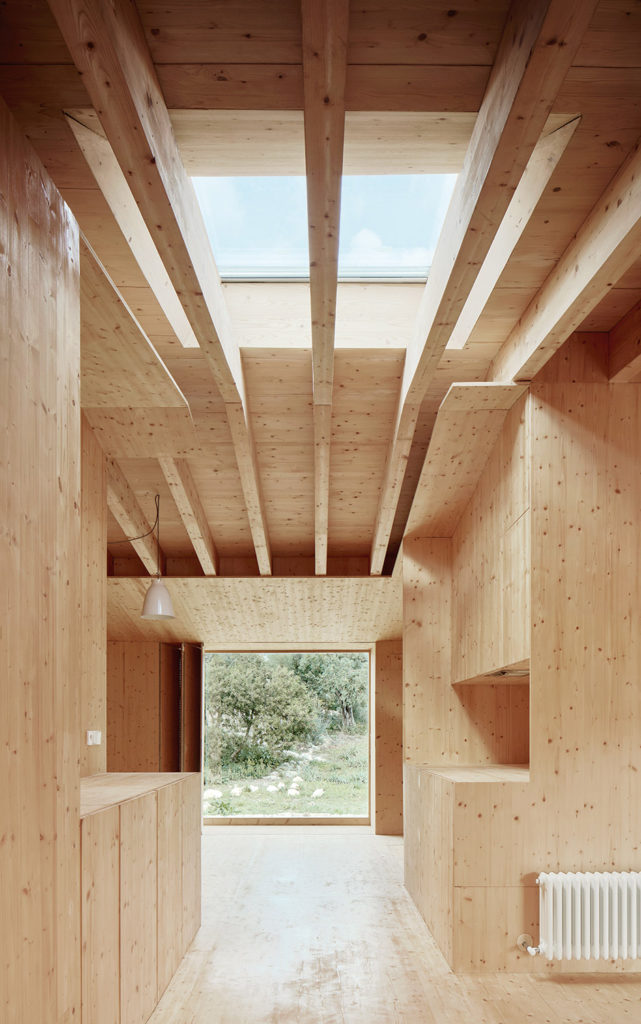 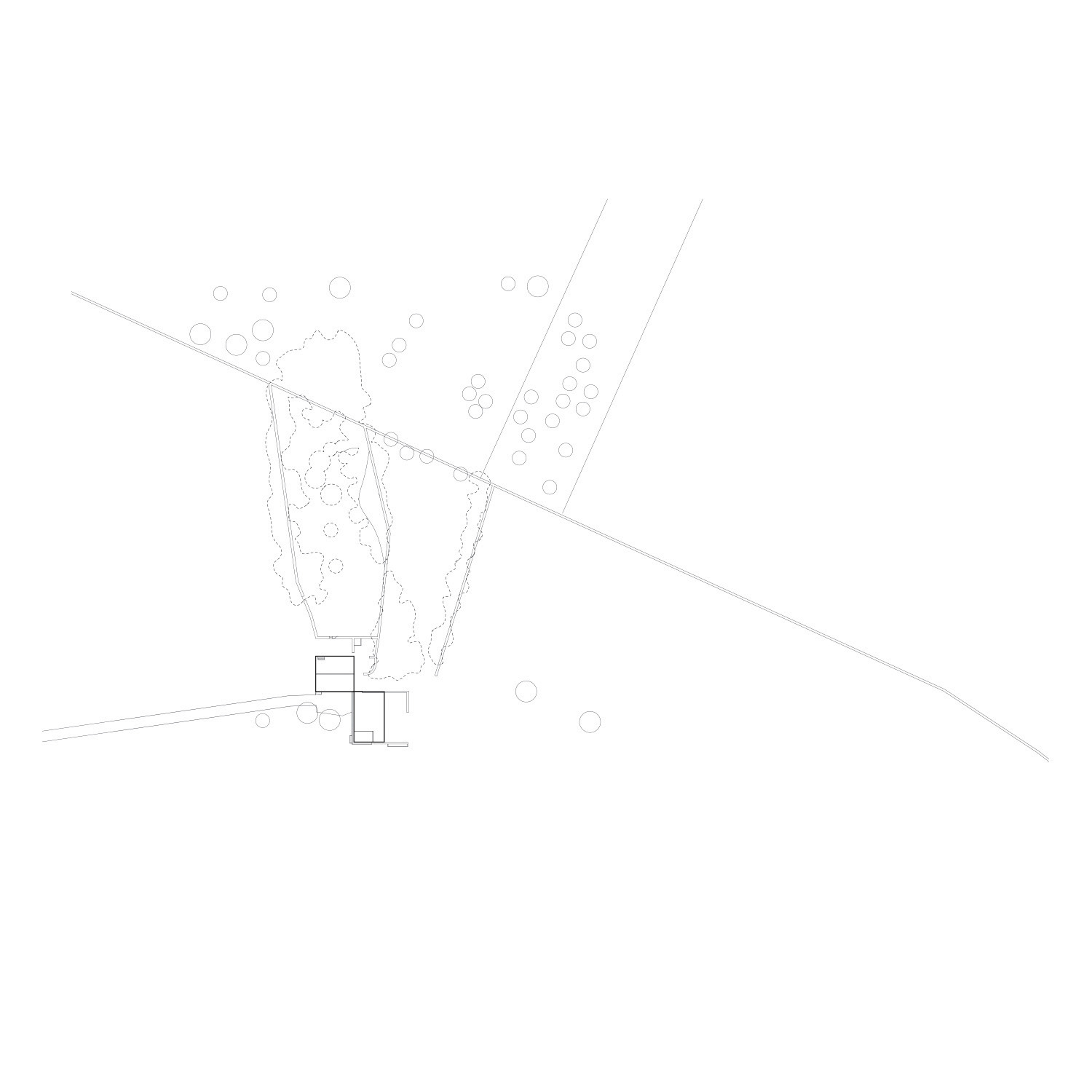 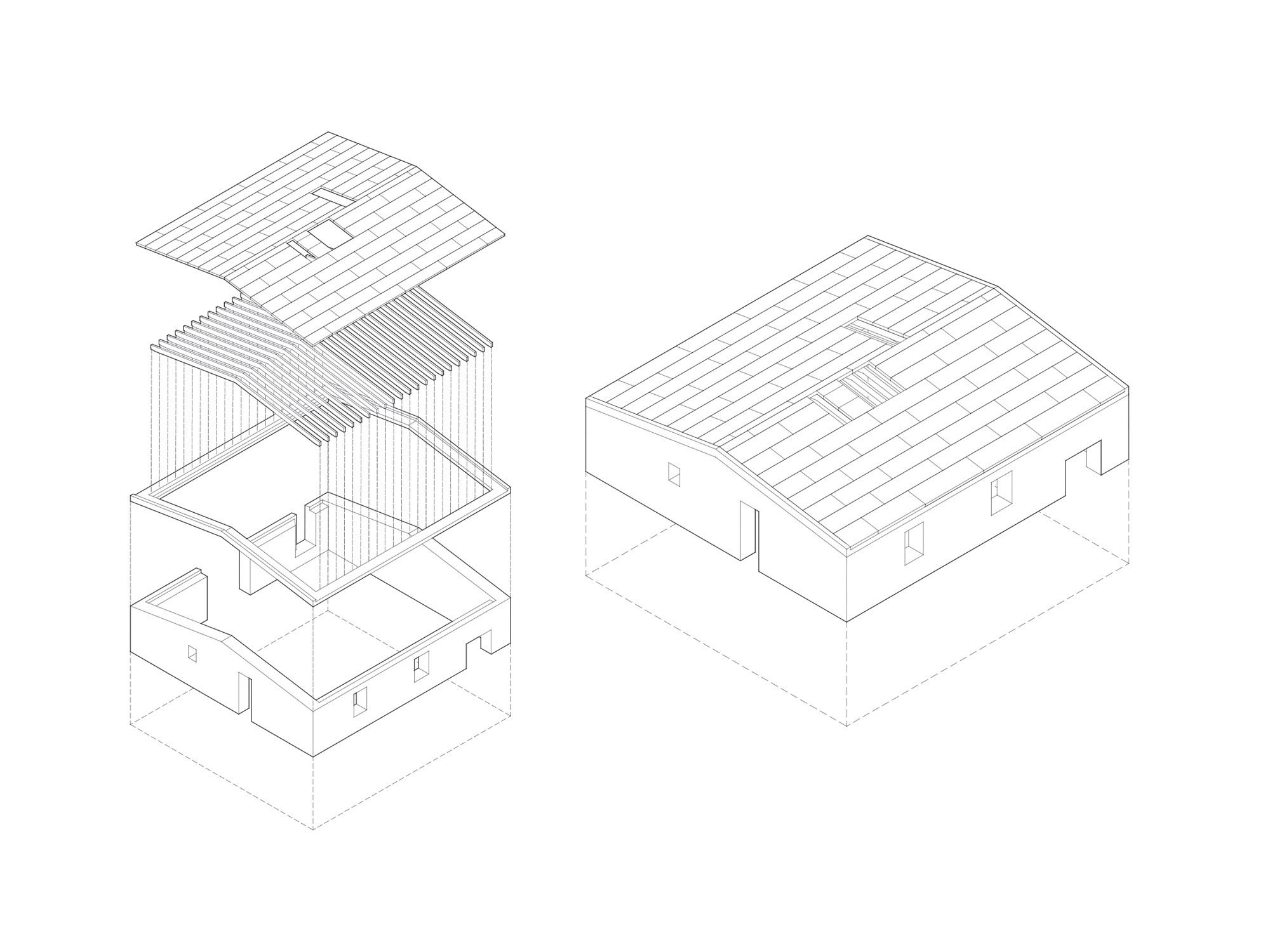 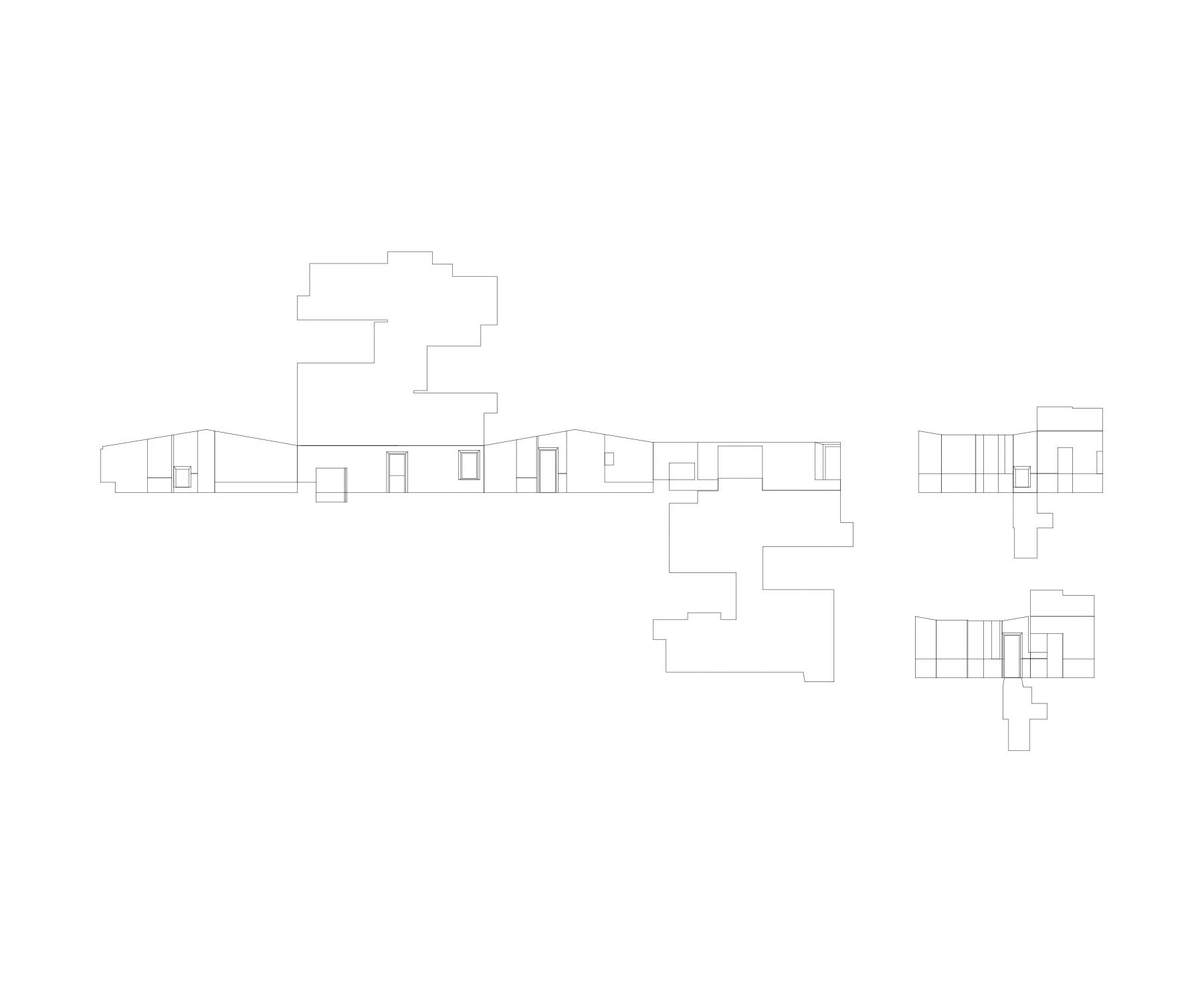 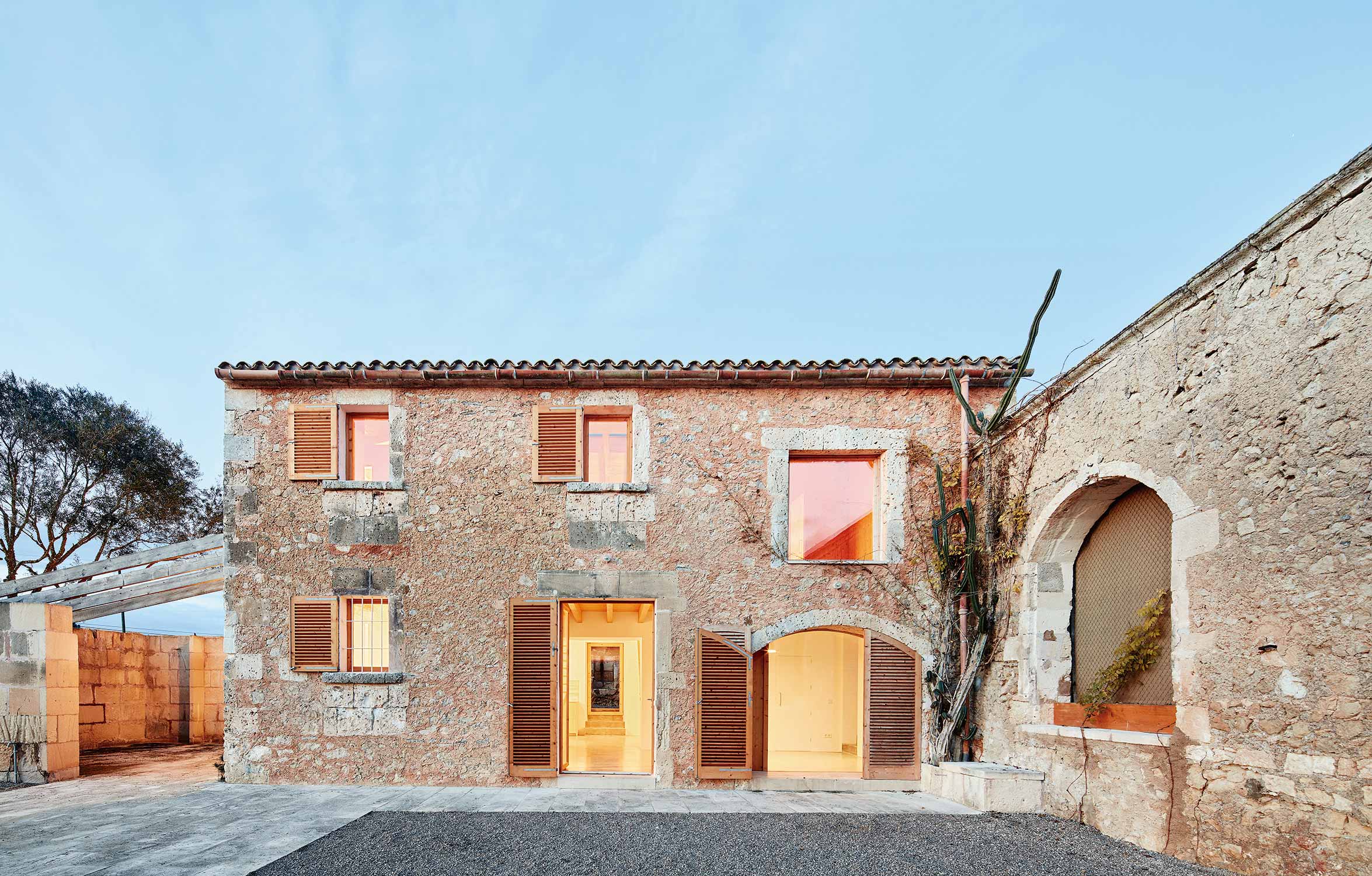 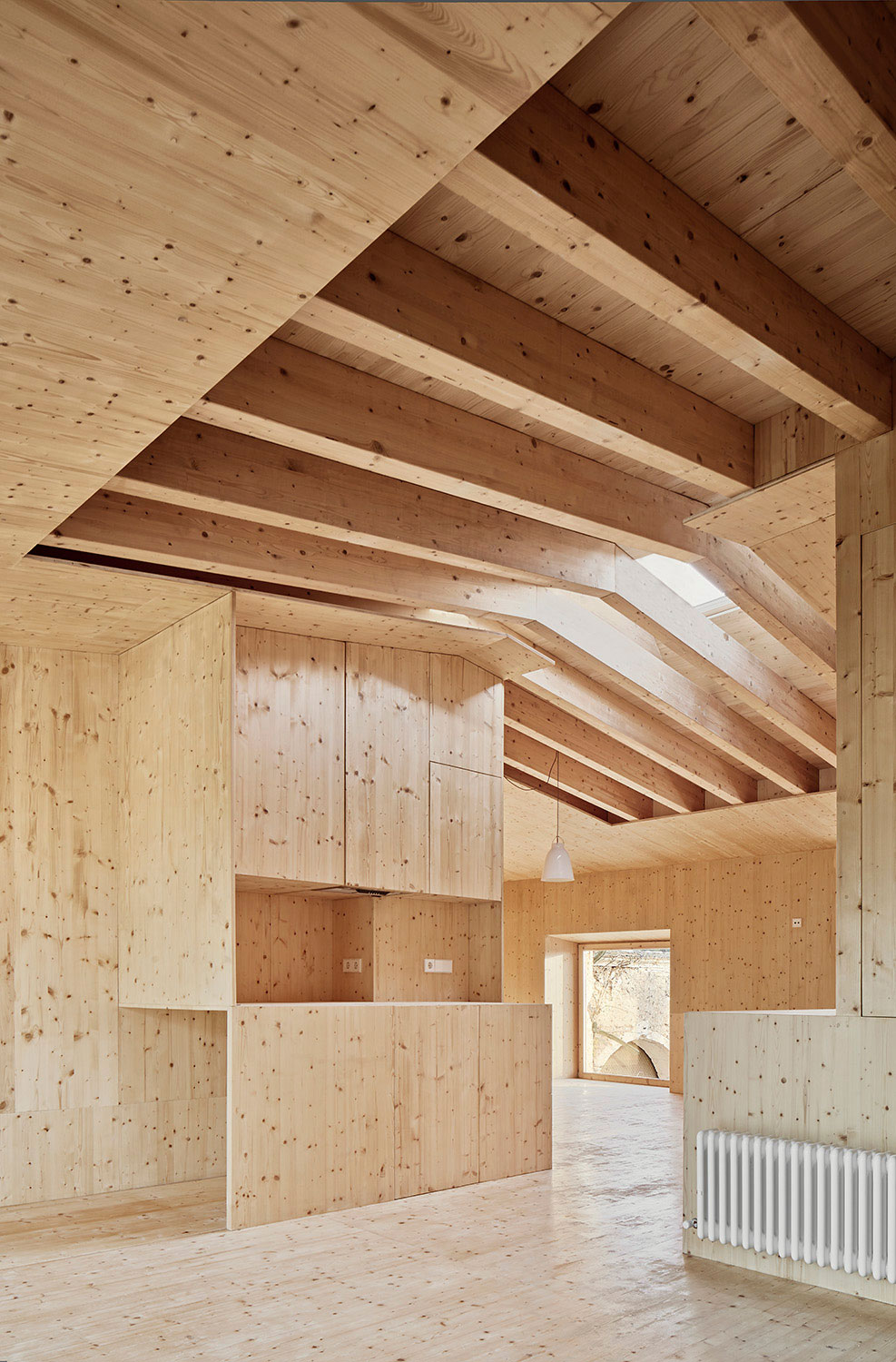 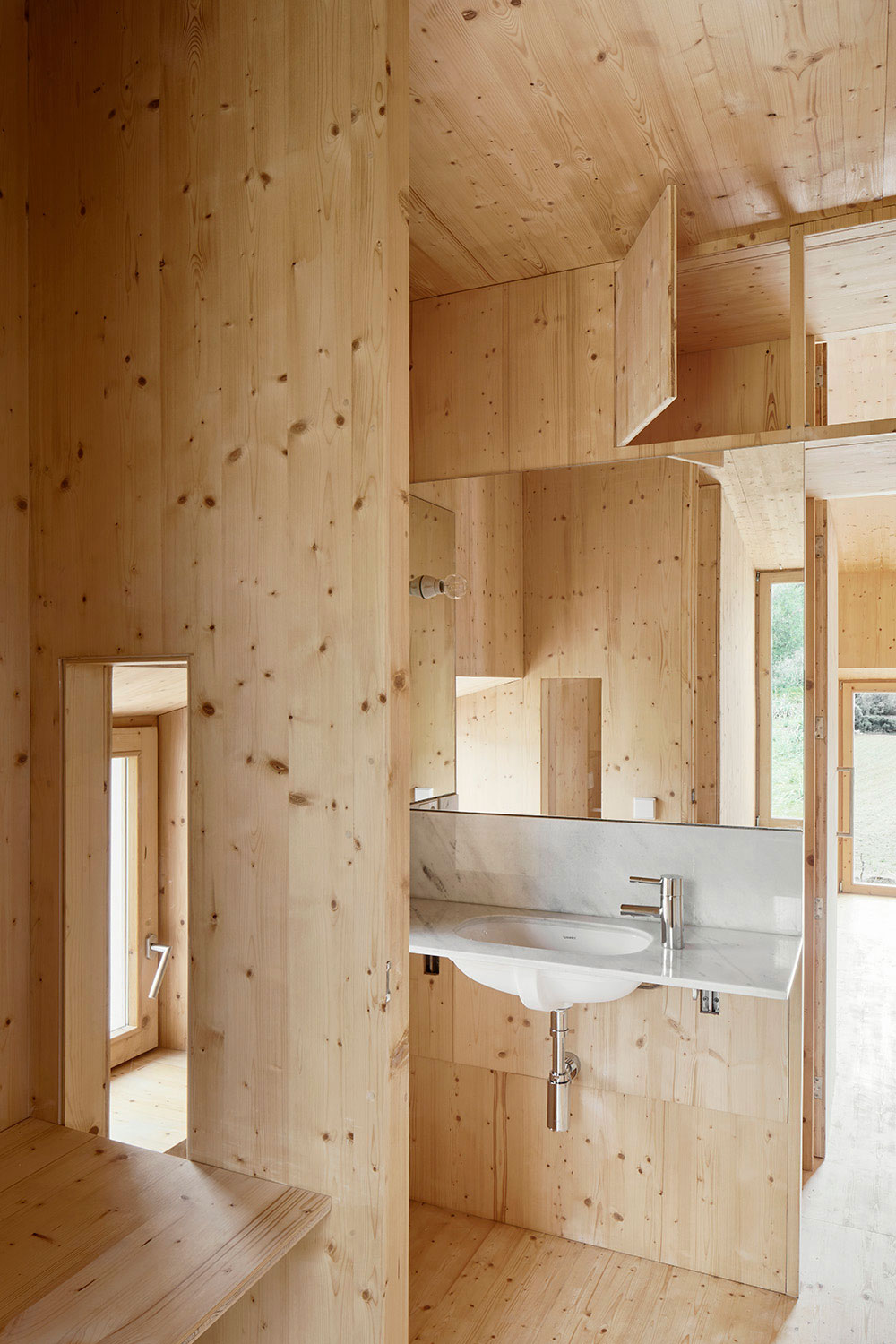 A nineteenth century farm house in the middle of Mallorca island rested abandoned for many years, almost in ruin. Due to the poor condition of the existing building the only thing that can be maintained are the structural walls, including the perimeter and the central one. The intervention consists of building within the void defined by the pre-existence keeping thus its exterior appearance.

In order to avoid structural reinforcements and an aggressive intervention, the entire interior is built with dry, lightweight materials, mainly wood panels. The new house, placed within the old house, is actually conceptualized as a large piece of furniture protected by the armor formed by the thick stone walls.

Four equal-sized rooms per floorplan located at the corners, allow the kitchen to be placed in the center of it, acting both as a dividing element and a connection between those spaces. A large skylight illuminates that central space.