MAIO is an architectural office based in Barcelona and New York that works on spatial systems which allow variation and change through time. MAIO’s projects embrace the ever-changing complexity of everyday-life while providing a resilient, compromised and clear architectural response. 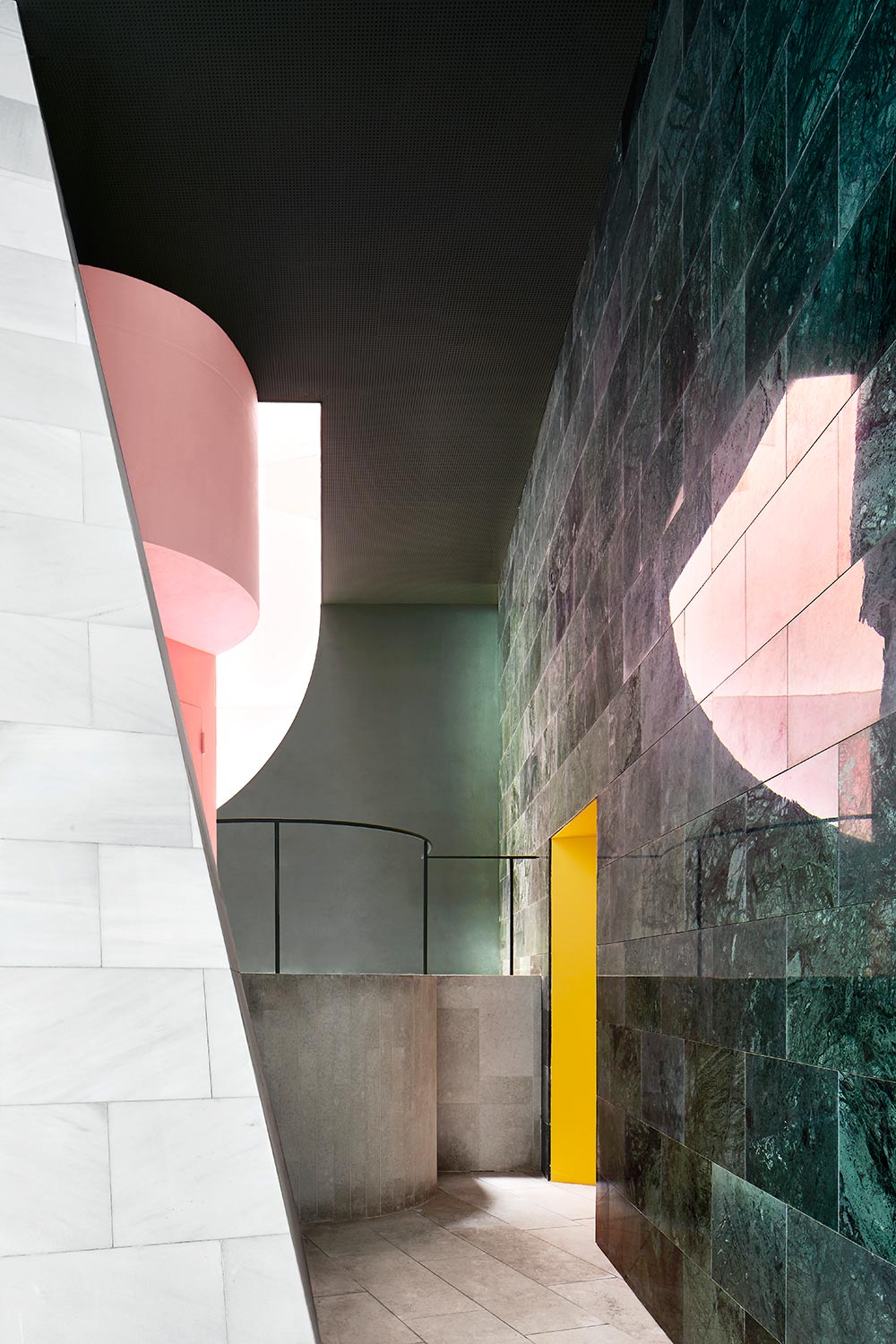 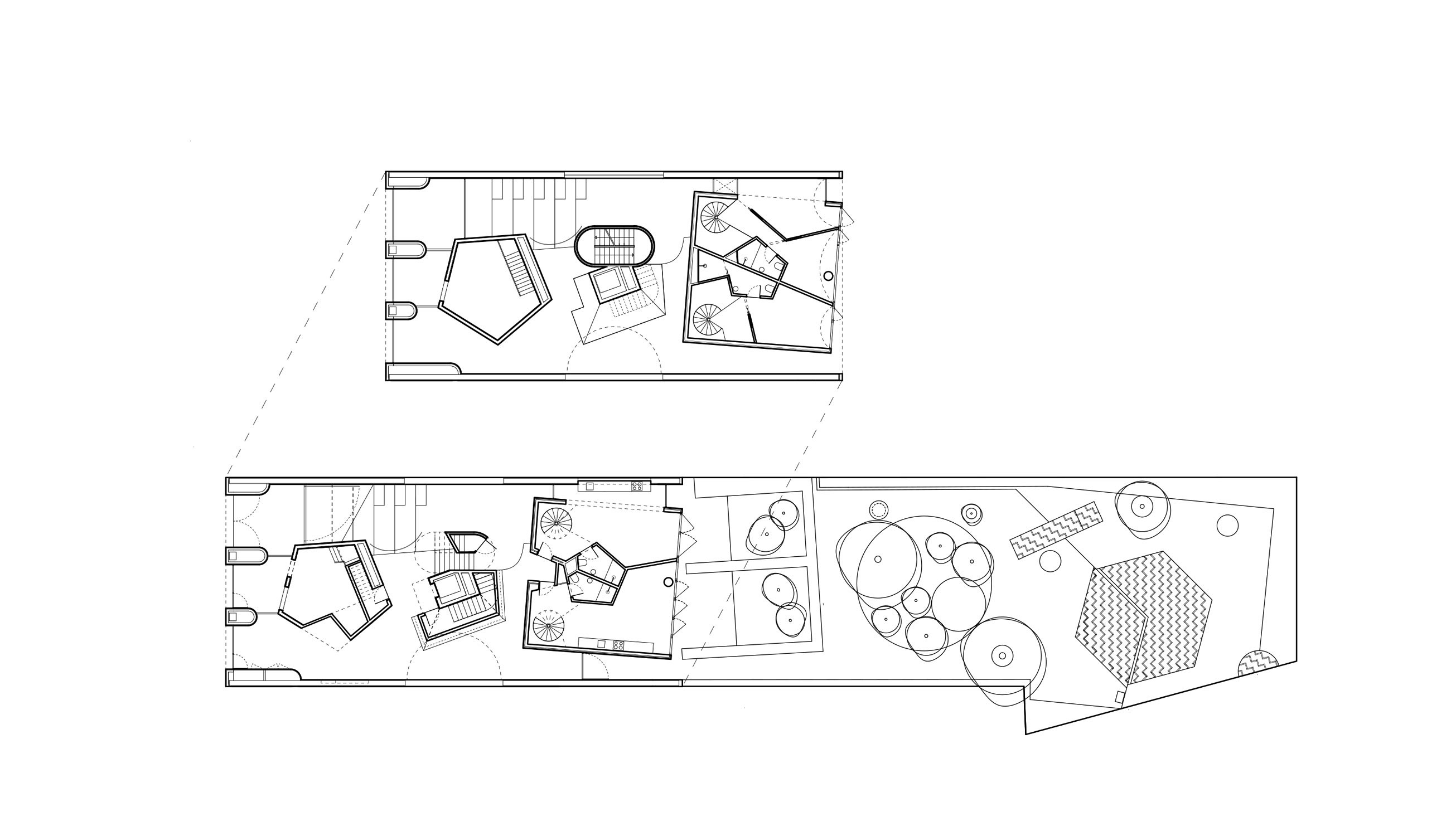 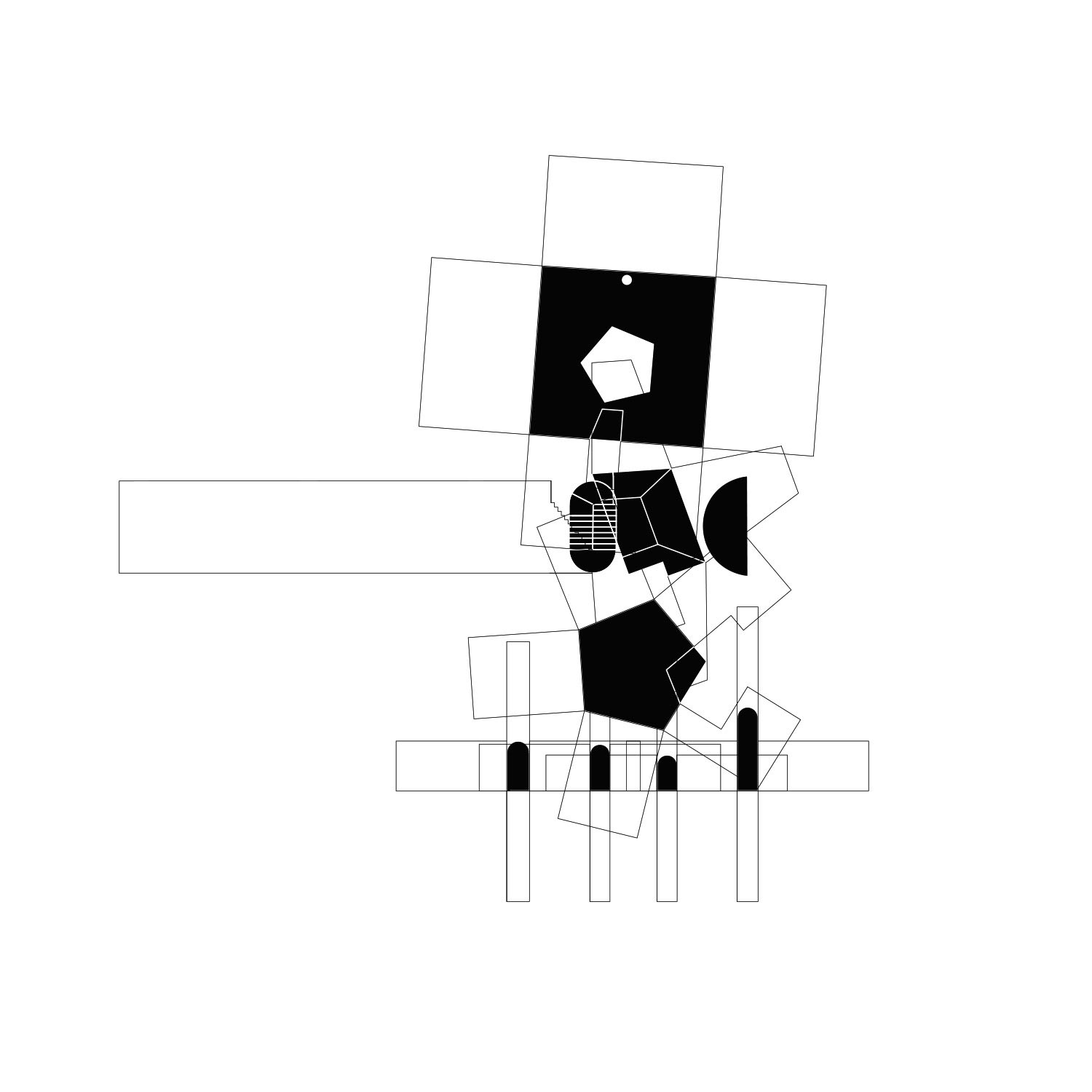 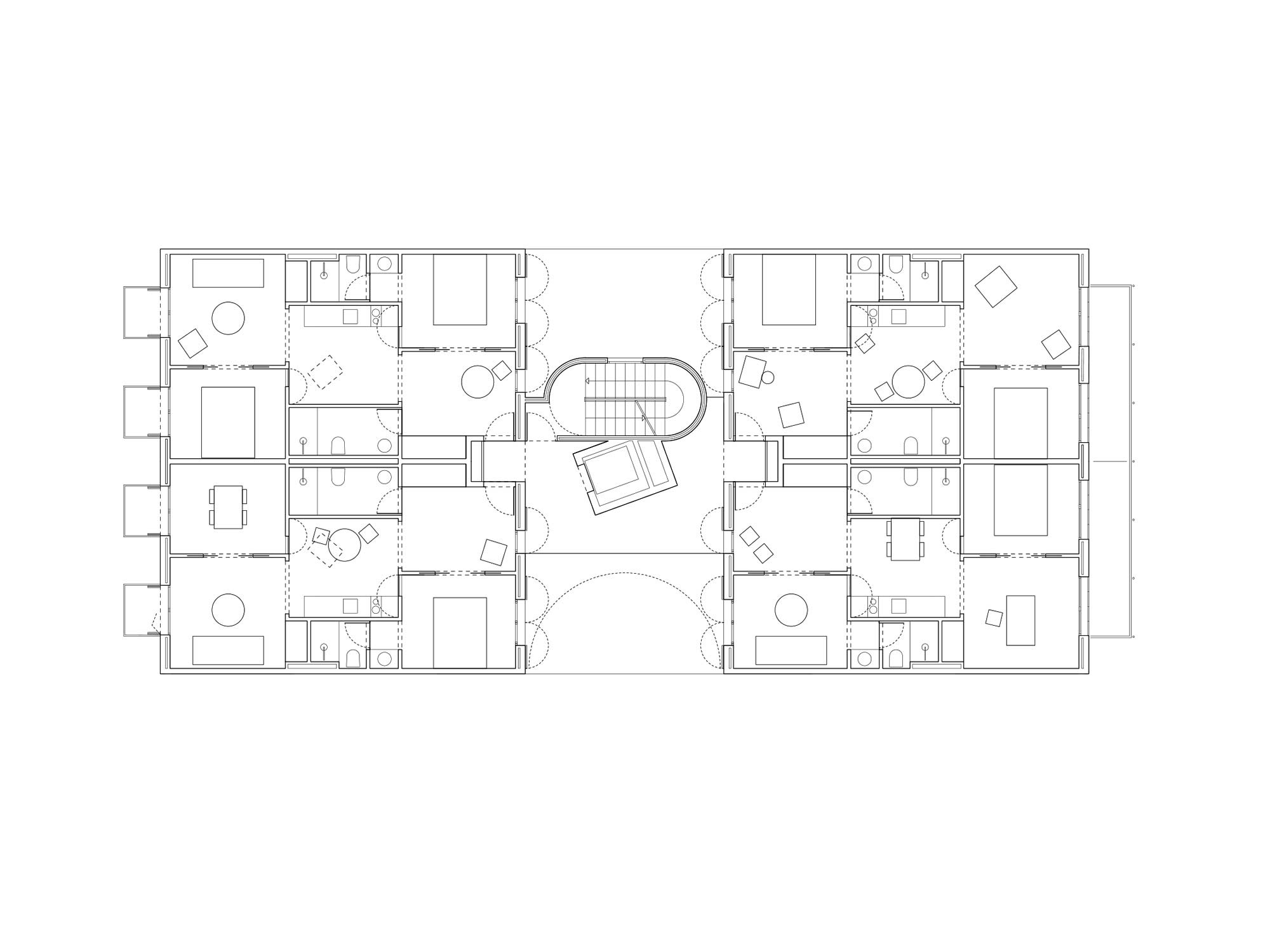 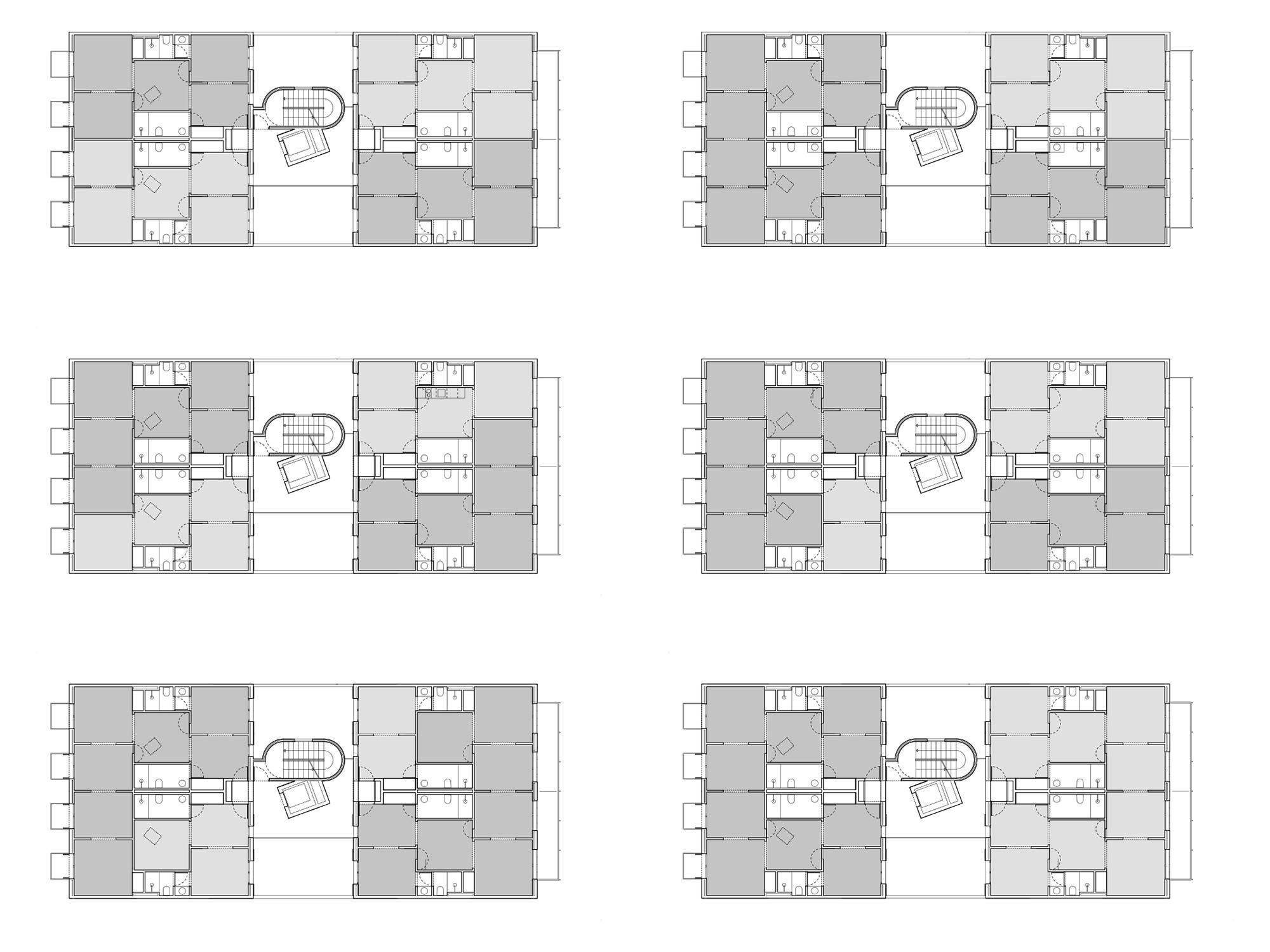 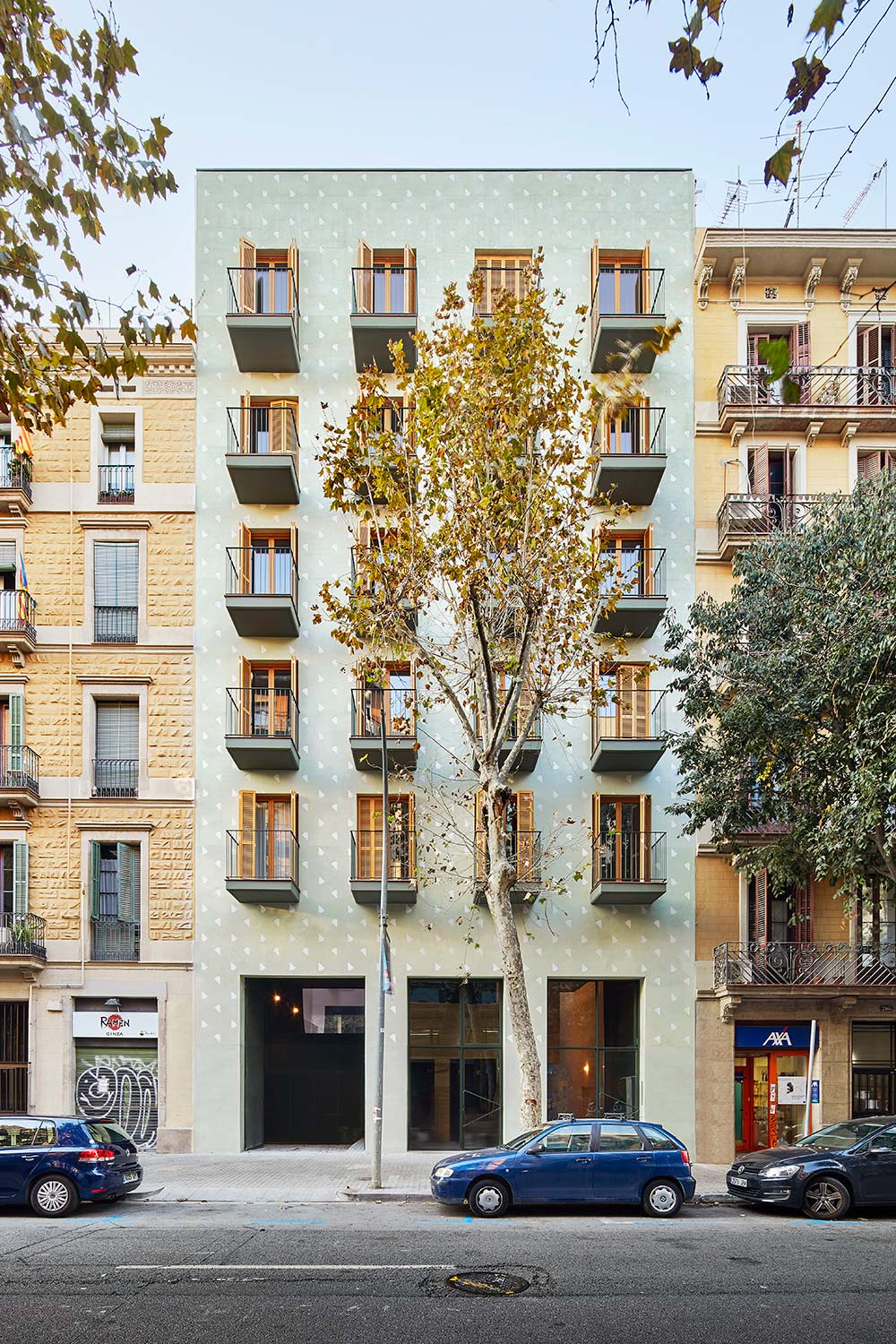 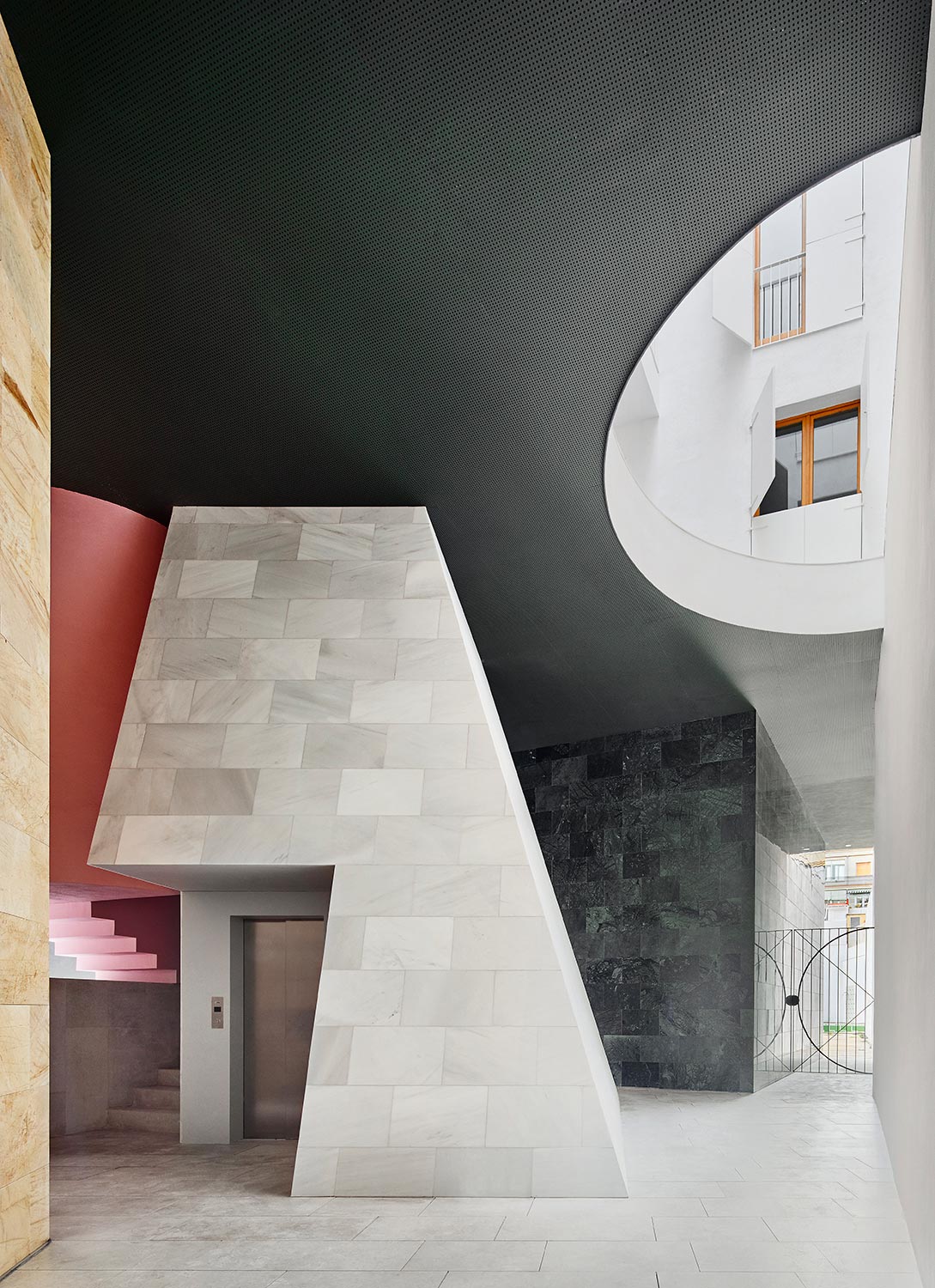 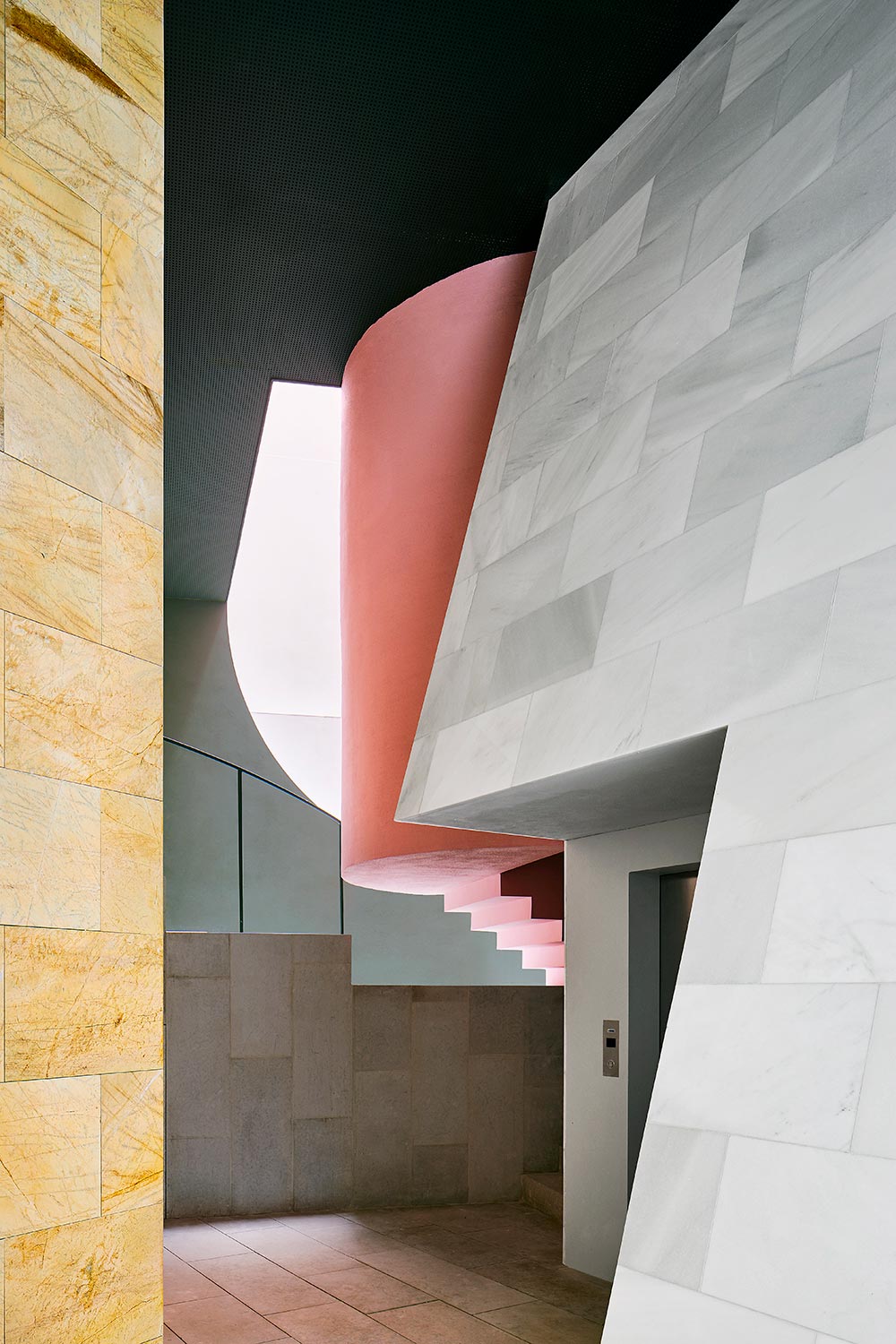 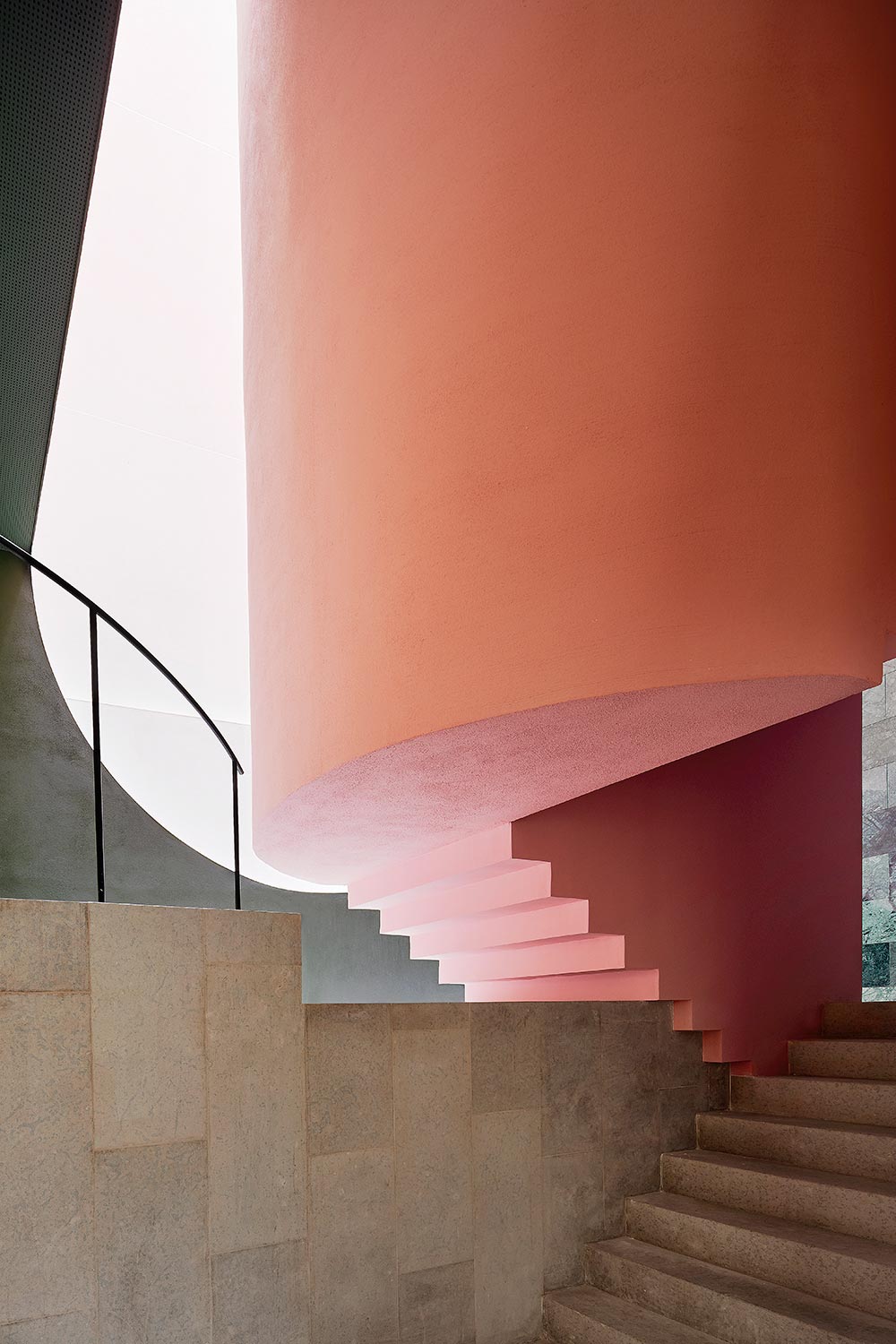 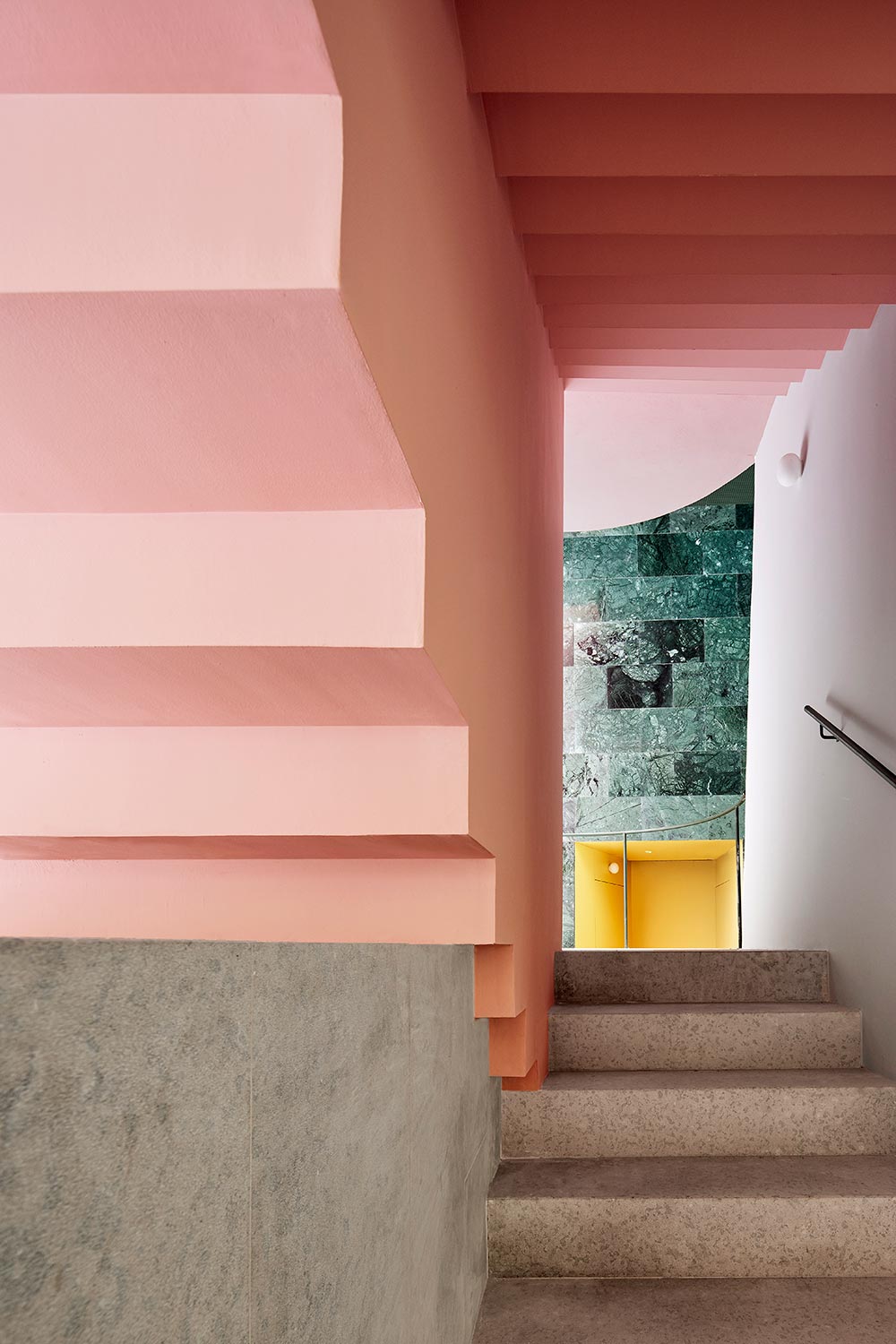 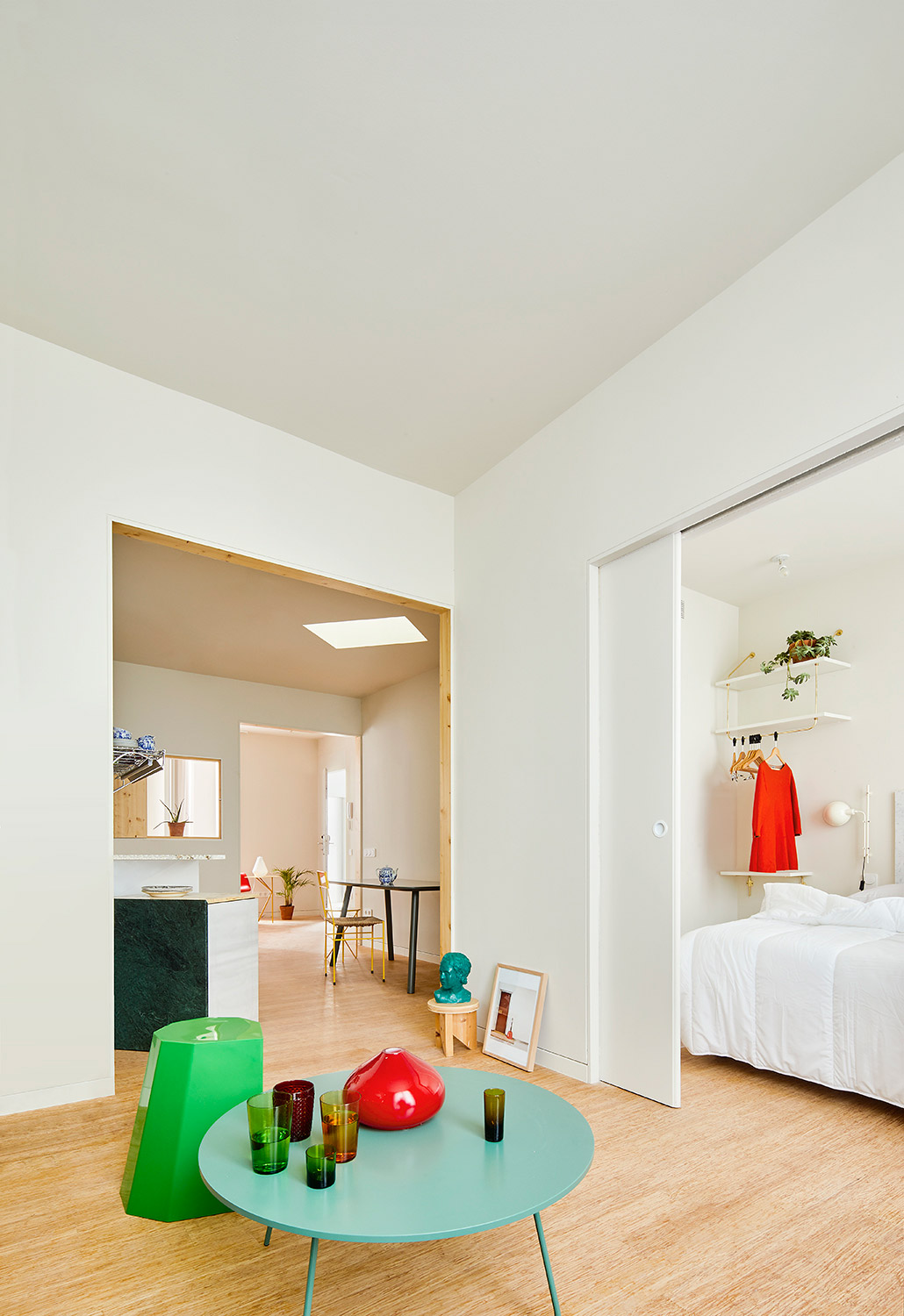 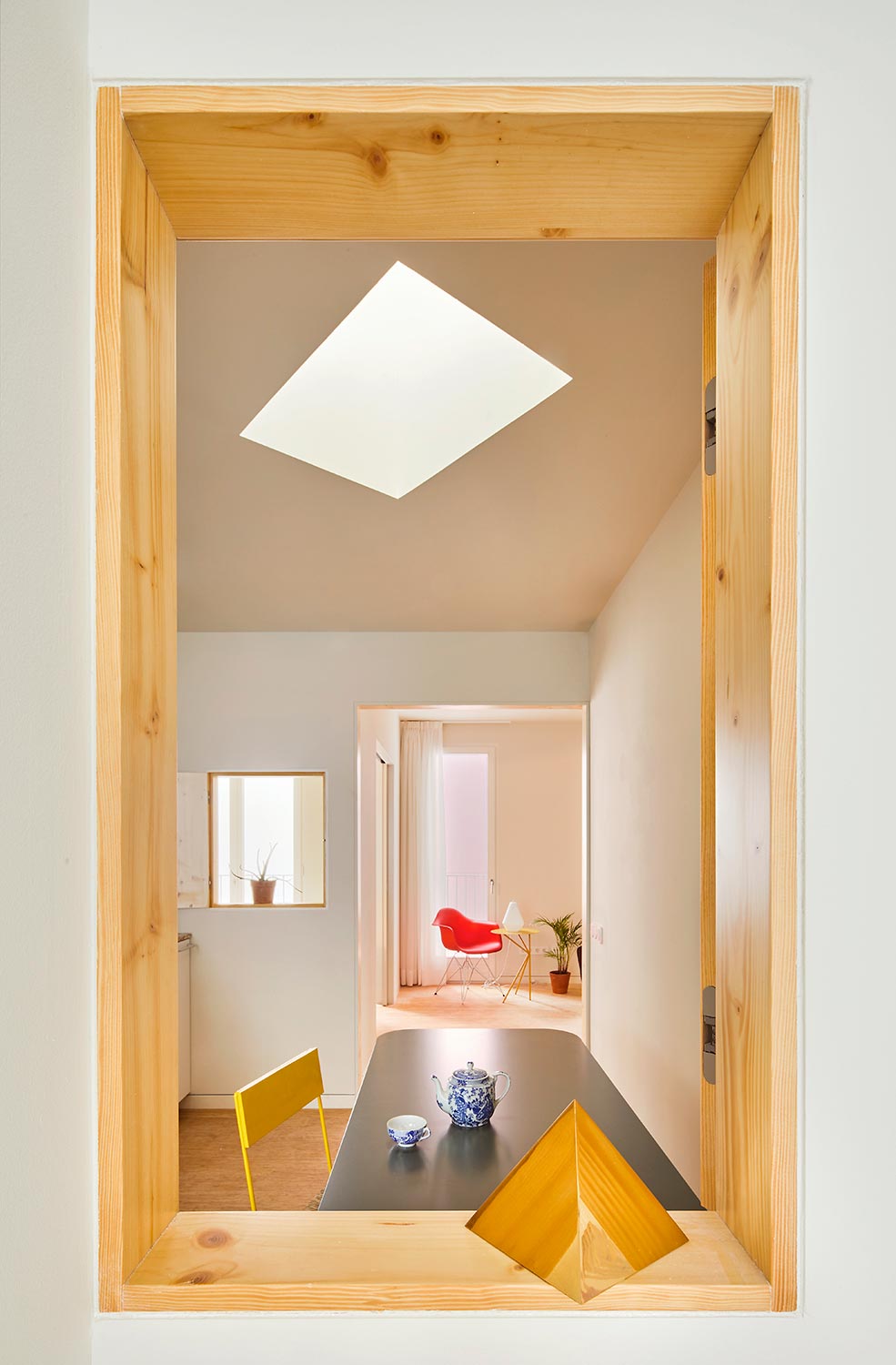 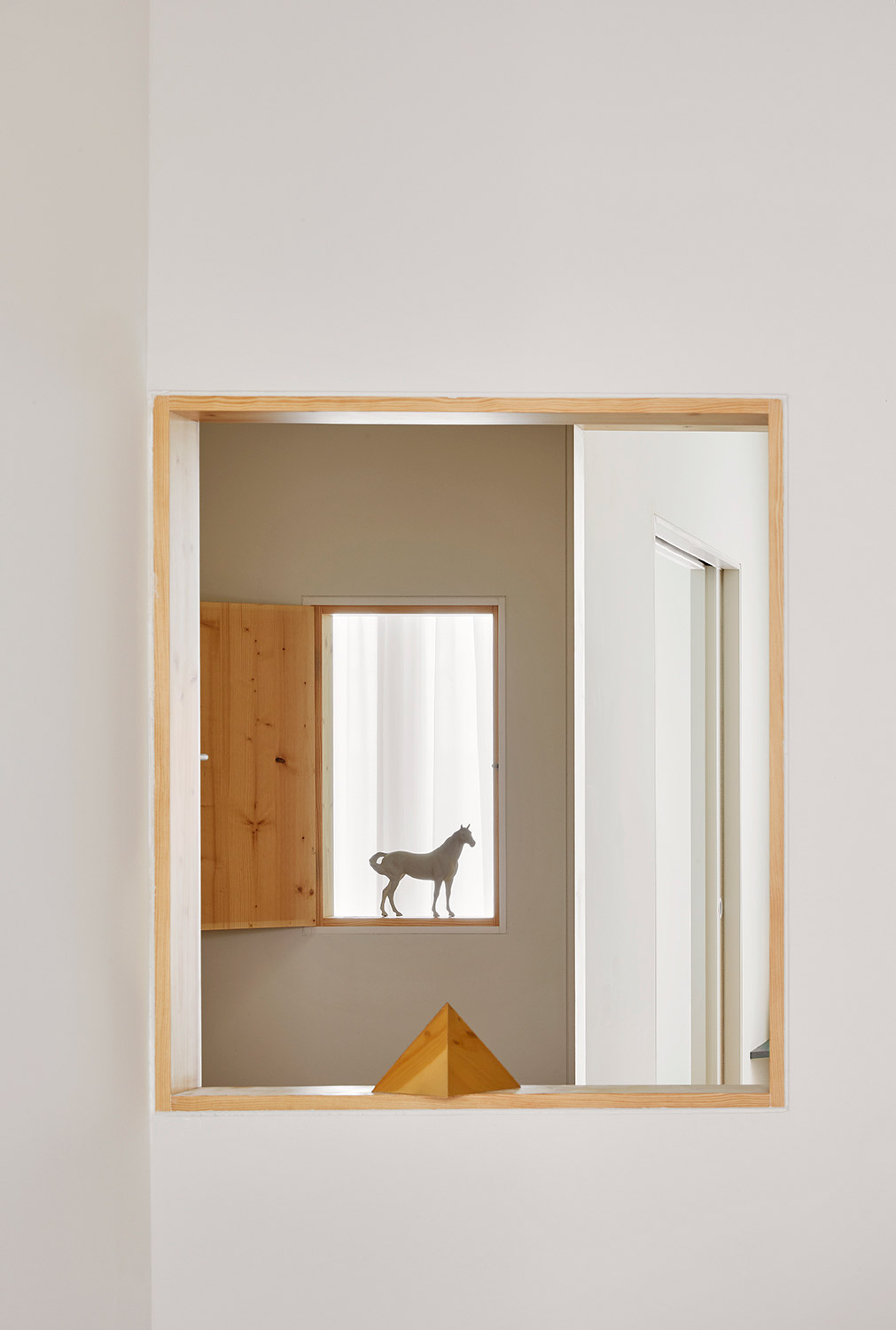 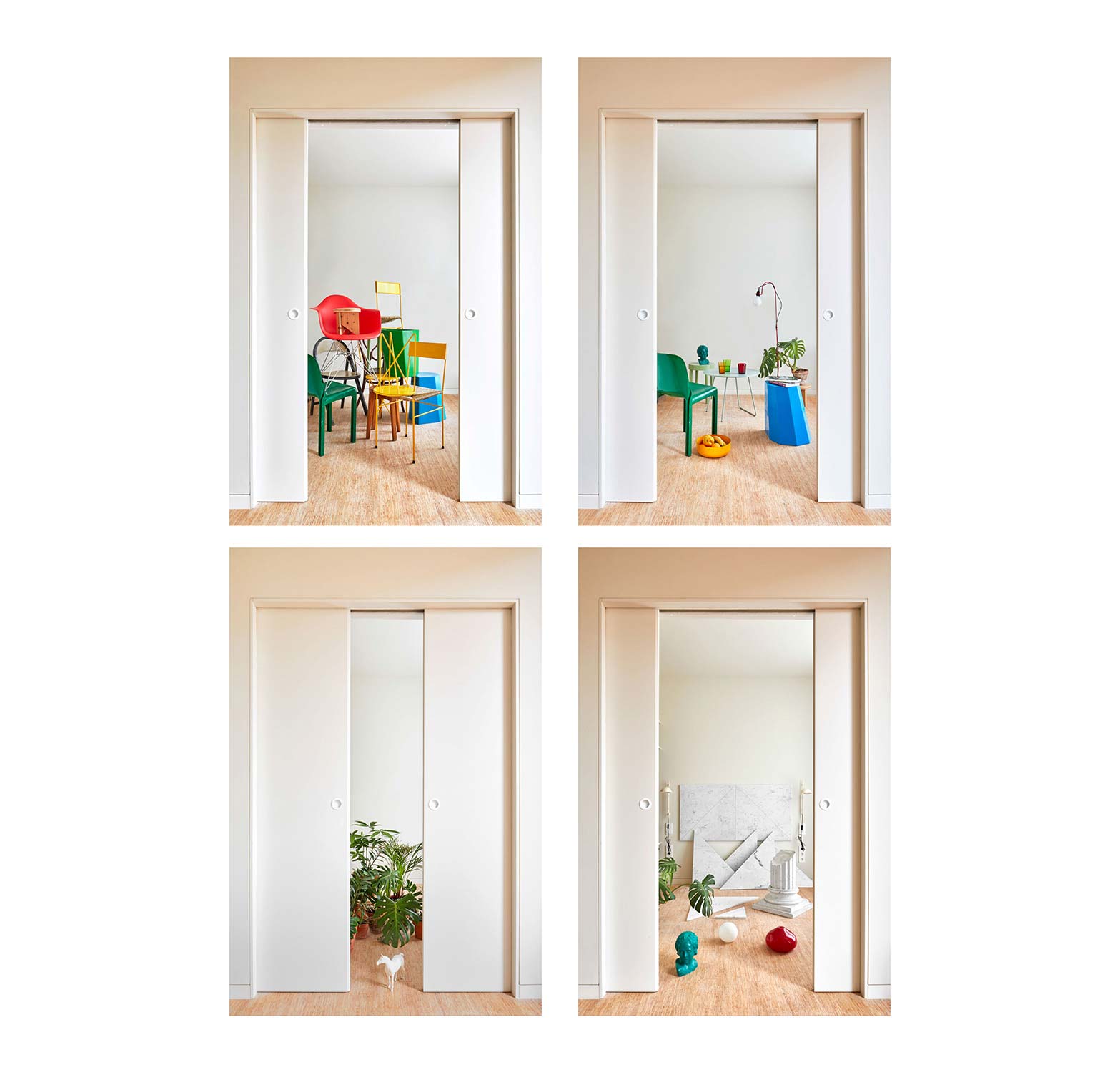 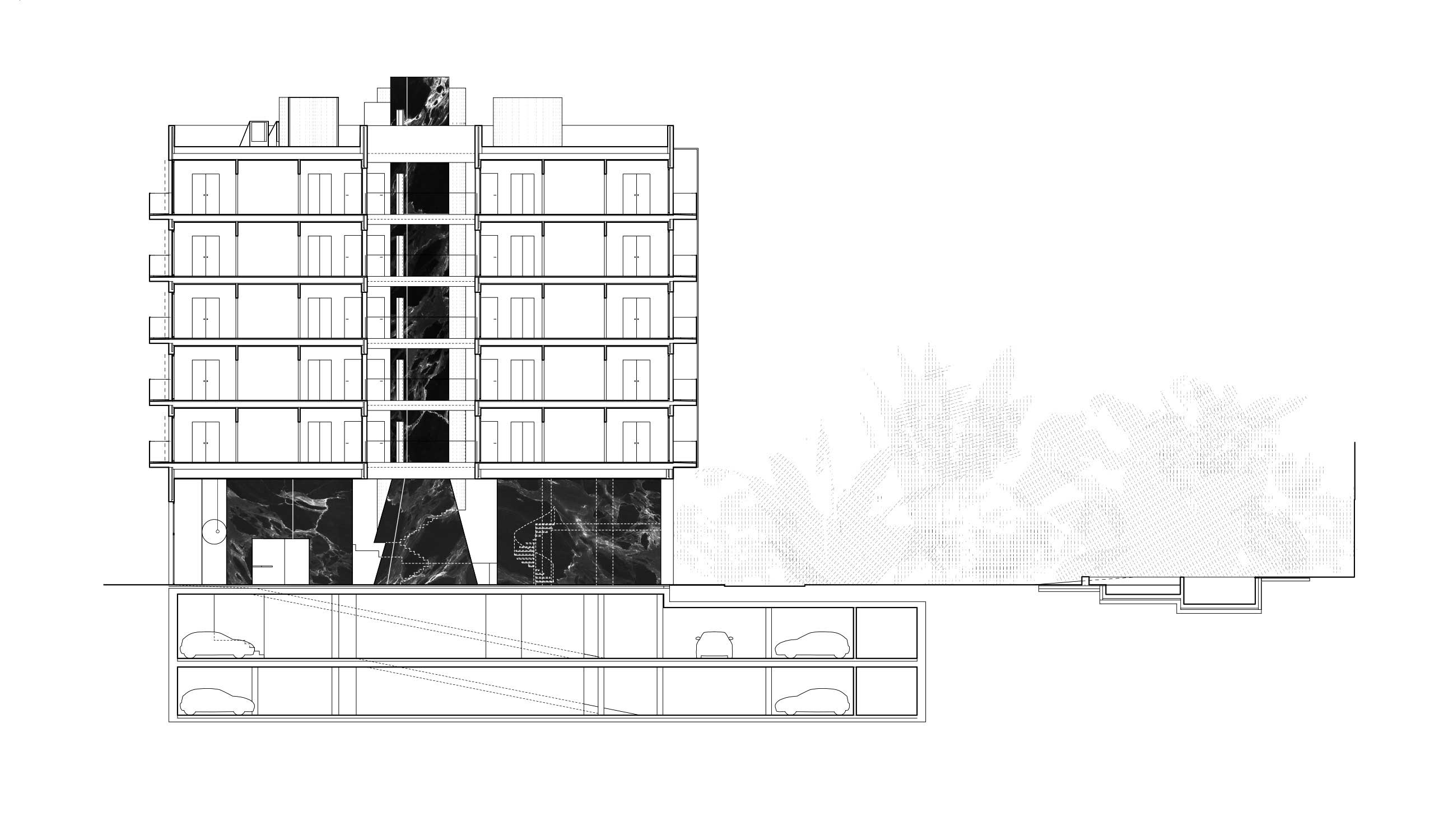 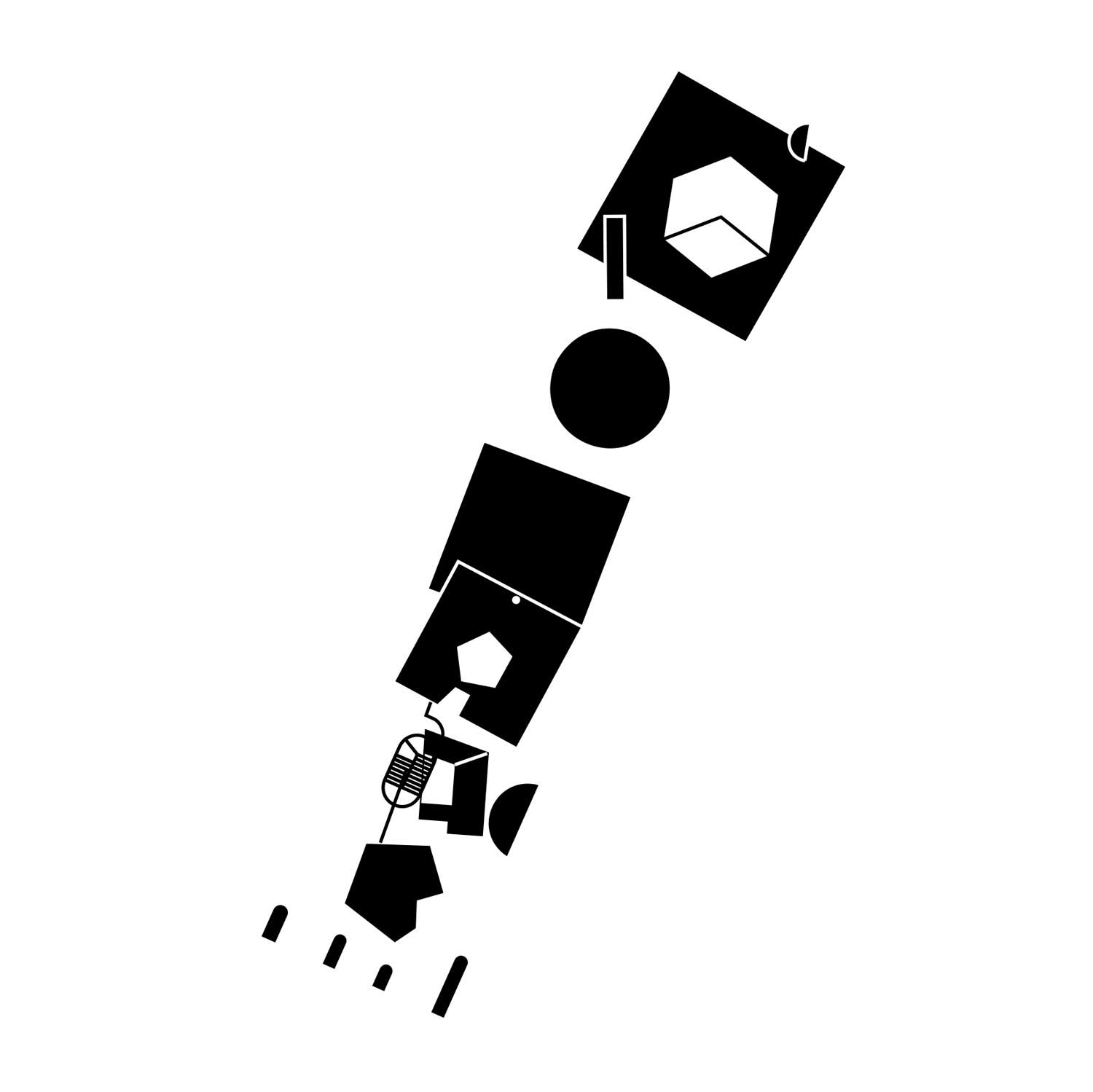 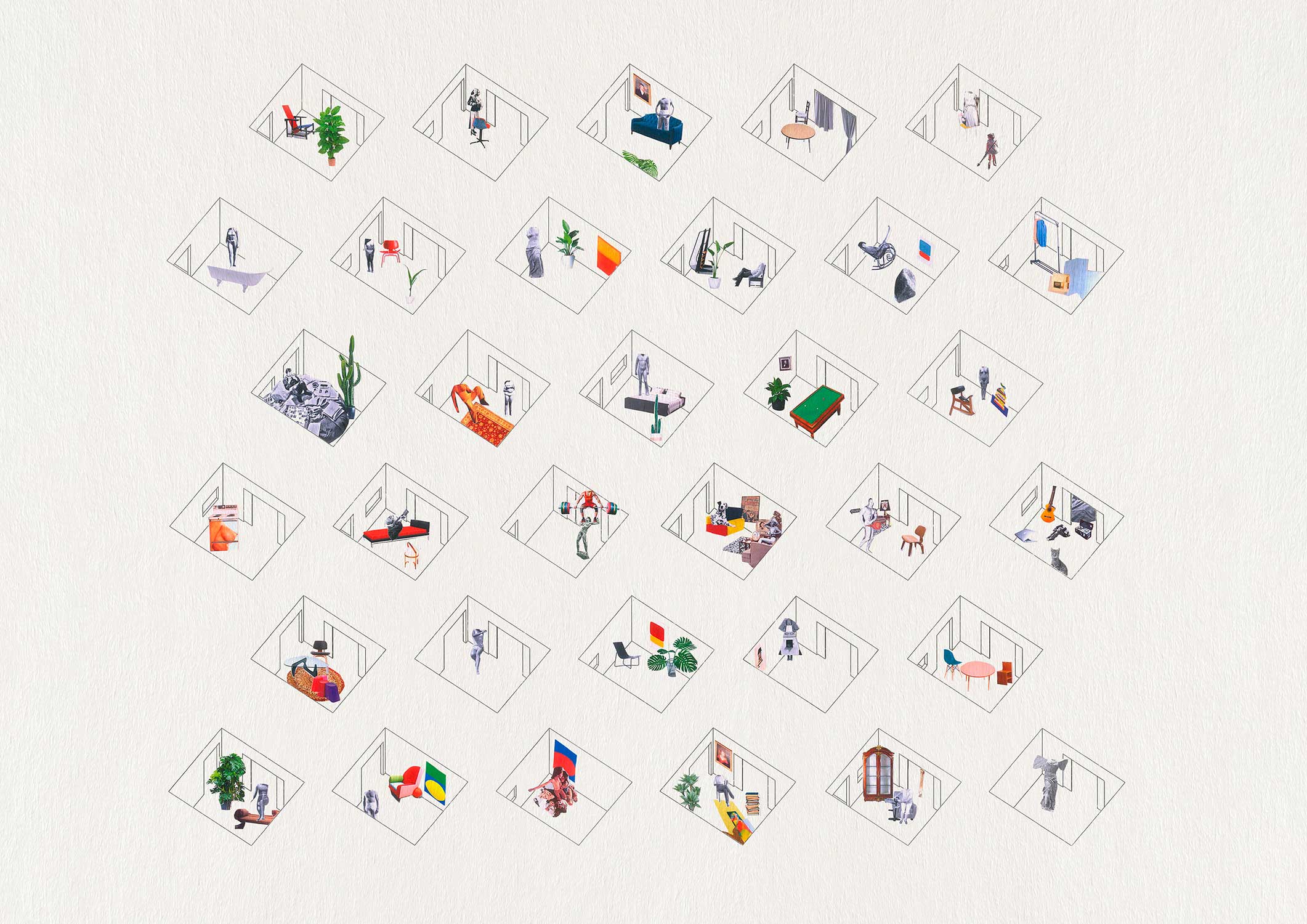 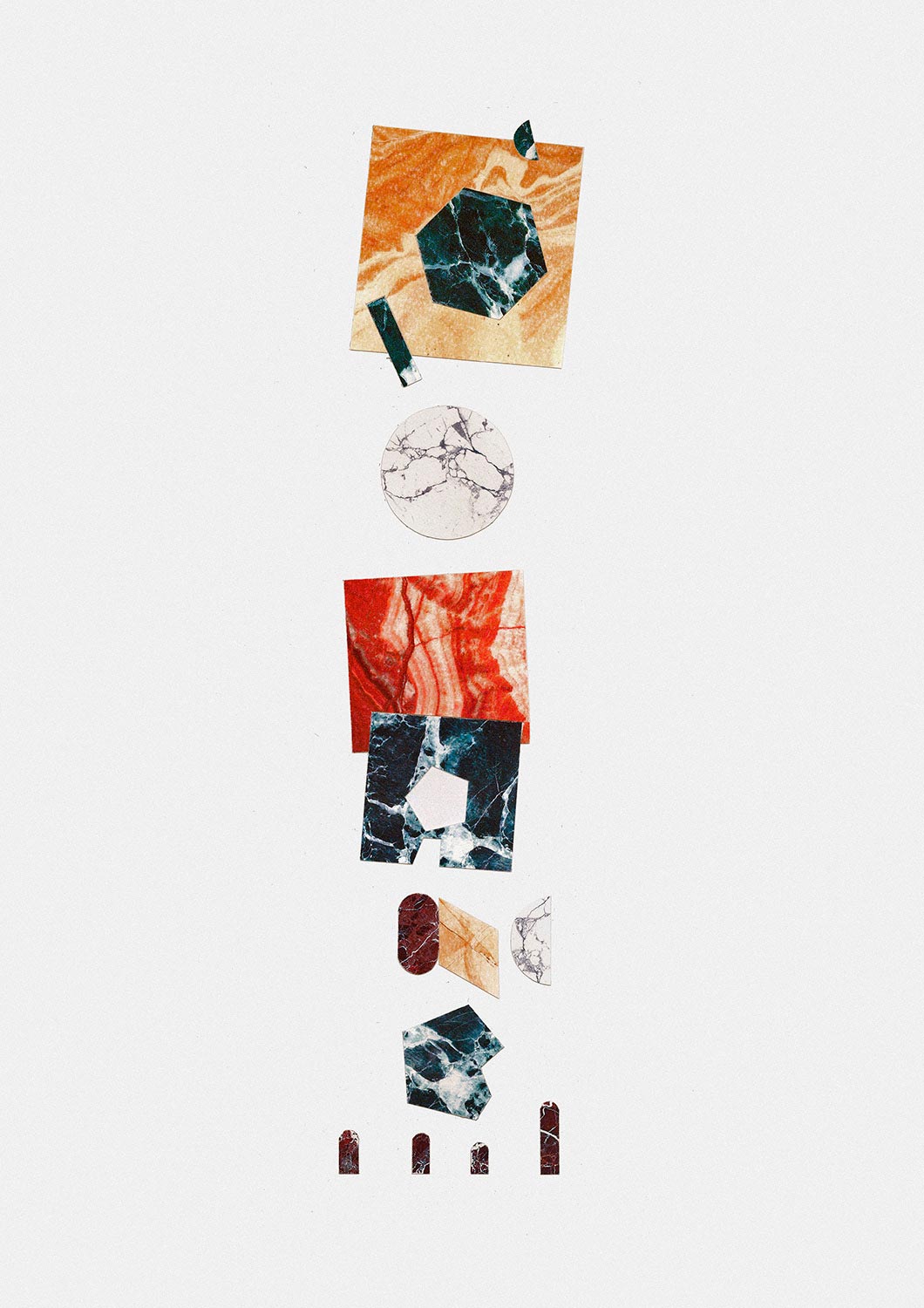 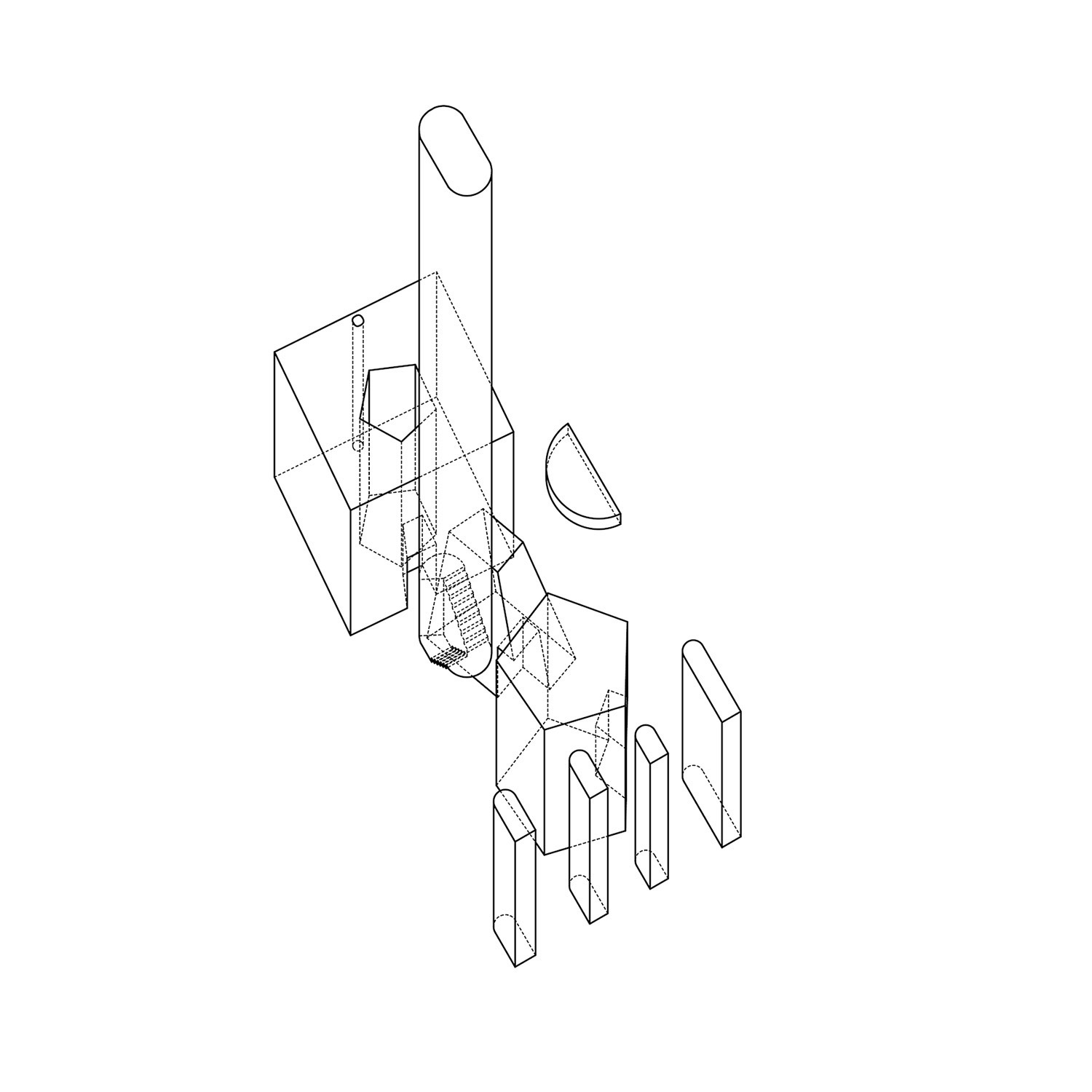 The housing block is designed as a system of rooms that can be used as desired, the program is not determined. Each apartment can be expanded or reduced adding or subtracting rooms.

For the next coming years the floor plan is divided as a set of four apartaments. Each one containing 5 rooms. Rooms are connected among them, no corridor is needed. A kitchenette is placed in the middle room acting as the center of the house. The other rooms are going to be used as bedrooms and livingrooms.

This flexibility is able also due to the position of the bathrooms, where all the installations are placed and work strategically as points for water, air conditionned and electricity supply.

The ground floor refers to the Eixample’s traditional halls where veined marbles and large spaces define the place of reception and representation.

The facade is defined according to the height and composition of the adjacent buildings. It searches to consolidate the traditional style of the neighborhood where prevail opaque walls with vertical proportion openings, balconies with wooden shutters and lime stucco with decorative motifs.